Stringed instrument expert Becky Houghton works on a fragile century-old violin once played by the owner’s grandfather, a professional musician who came to Europe from the Bahamas in the 1920s.

Comedian Tom Allen hosts a celebrity edition of the hilarious quiz show in which contestants’ general knowledge is put to the test by the serious quiz with the silliest answers!

Actor Siobhán McSweeney, comedian Jo Brand, TV judge Robert Rinder and presenter AJ Odudu go head-to-head to win up to £25,000 for charity. But there’s a twist: if they want to win the game, the celebrity quizzers must prove their brains by looking daft, with fiendish questions on anything from Richard III to Big Bird.

Paul begins a tenth series at Battersea Dogs and Cats Home, meeting a number of pooches with problems as he tries to help find the animals forever homes.

Paul returns to the cat and dog centre and it isn’t long before he’s back in the action beginning by helping a blind Bichon cope in her world of darkness. Paul also becomes captivated by a mystical, bald, rare breed of cat, and shows a cockapoo in distress how to de-stress with the help of essential oils.

Last time tensions rose between Bette, Tina and Angie on the day Angie was set to meet her donor; Shane struggled with a secret, and Alice questioned how open she should be about her personal life during her press tour.

This week its the season finale and Sophie has been forced to confront some harsh realities about Finley; Dani’s personal and professional life were both thrown into further turmoil by what’s was happening at Nùñez Inc, and Micah navigated his changing relationship with Maribel during a visit with her family.

As the series concludes Bette is forced to make a huge decision as Tina and Carrie’s wedding quickly approaches; Shane and Tess reach a crossroad in their relationship; and the release of Alice’s book has a ripple effect on her personal life.

Meanwhile, things between Sophie and Finley reach a potential breaking point; Dani finally has to decide once and for all whether to defend her father and Angie grapples with the outcome of what happened with her donor. 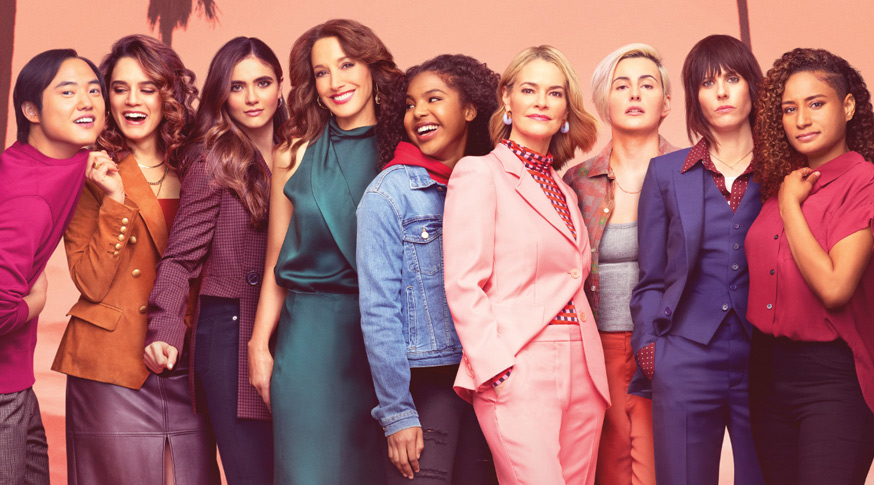 TV Highlights: From a stolen van to a flock of rare breed Cotswold sheep