Kin is a powerful, enthralling and slick new eight-part Irish gang drama, from AMC Networks that is set for its UK Premiere exclusively on Sundance Now via Amazon Prime Video Channels on 24 February 2022.

This thrilling, critically acclaimed drama follows the Kinsella clan – who, when their boy is killed – set off a gangland war with an international cartel – a war that is impossible to win. As the violence escalates, the in-fighting begins and the body count rises. There will be blood… lots of it. 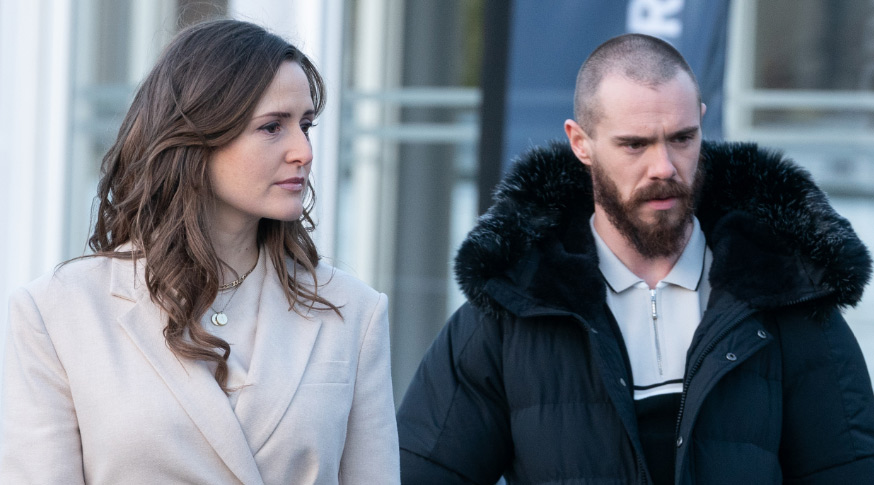 In a tale of David versus Goliath the Kinsellas are out-numbered, out-financed and out-gunned. They find themselves holed up in their Dublin stronghold while their businesses fail, and family members and associates are picked off by one by one…. But the Kinsellas have something the cartel does not… the unbreakable family bond and the power of their brood.

Kin is a dark and thrilling tale of gangsters who on the surface appear to live ultimate celebrity lifestyle with a world of power, glamour and riches, but underneath lurks a deadly world of drugs, guns, undercover assassins and murder. Is blood truly thicker than water in Kin?

Sundance Now, the streaming service from AMC Networks, is available as an add-on subscription service through Amazon Prime Video Channels.