Earlier this month, it was announced that Matthew Morrison had joined the cast of the soap in the role of Felix Baker.

Felix is the younger son of Mitch Baker’s (Roger Griffiths) estranged brother Avery (Omar Lye-Fook) with the pair set to arrive in the Square in next week’s episodes, alongside Felix’s older half-brother Finlay (Ashley Byam).

EastEnders have now revealed that Felix is a drag queen who uses the name ‘Tara Misu’.

“I am blessed to have the opportunity to step into the heels of the fierce Tara Misu as part of my role on EastEnders. It’s a privilege to represent the LGBTQIA+ community and to showcase the creative art of drag to both viewers at home and the residents of Walford.”

Head to the EastEnders Facebook page to find out more about Matthew as he meets Natalie Cassidy (Sonia Fowler) and shares how it feels to be joining the EastEnders family.

Matthew is also given some top tips from RuPaul’s Drag Race UK’s Vinegar Strokes on how to make Tara Misu shine as a drag queen, including how to build confidence, how to master her walk and why leaving the house without a nail is a no go… 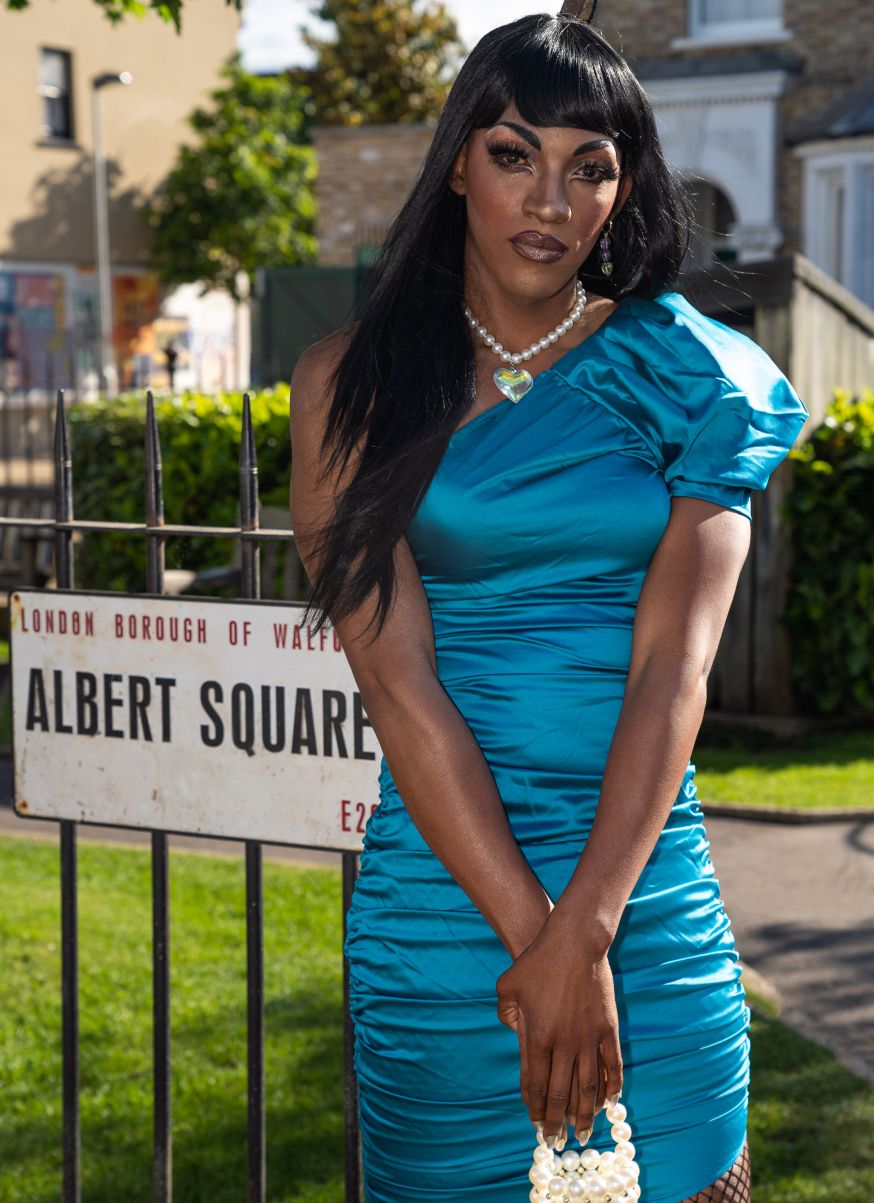