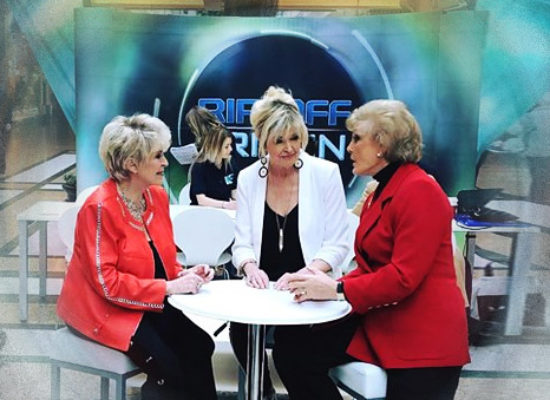 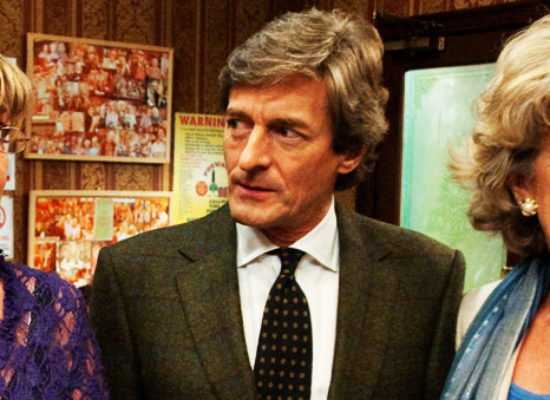 Nigel Havers opens up The Bidding Room for BBC One

Actor Nigel Havers is heading to BBC One daytime with a Yorkshire based emporium full of bidding activity. 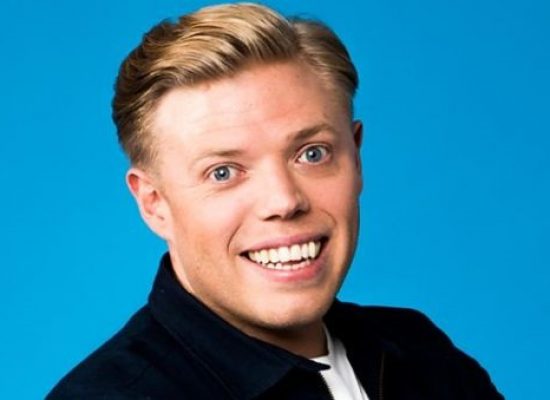 Head Hunters quiz puts a price on knowledge for BBC One 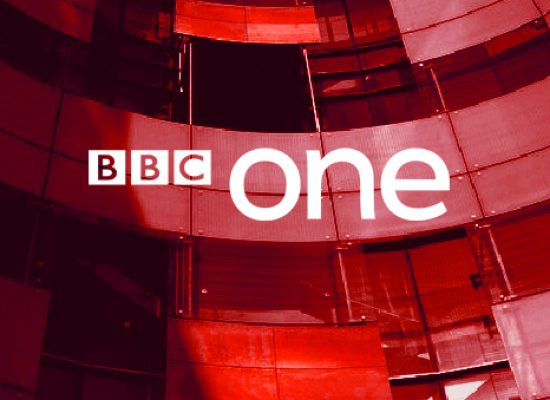 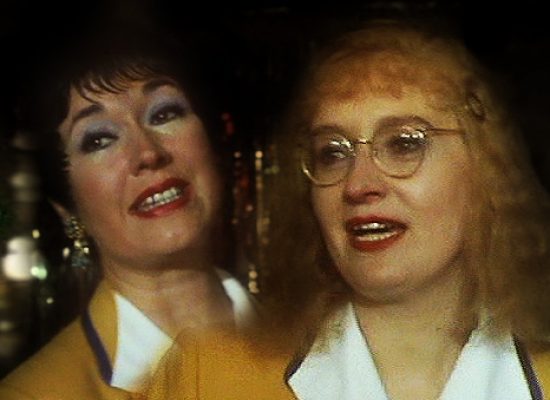 The holiday camp actresses are joined by Paul Harman-Elliott, better known as Paul Chuckle, for a forthcoming storyline. 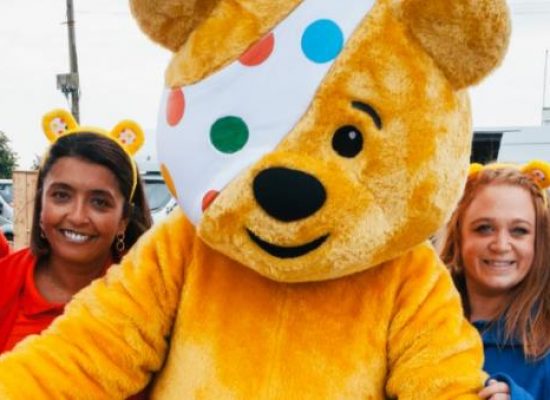 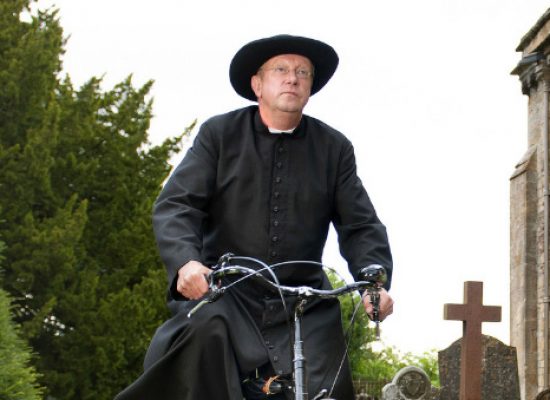 Father Brown returns to BBC One for sixth series

BBC One daytime drama series Father Brown is set to return this December, for its sixth series.

BBC One daytime is to broadcast a series which aims to celebrate the positive impact local people can make in their own communities. 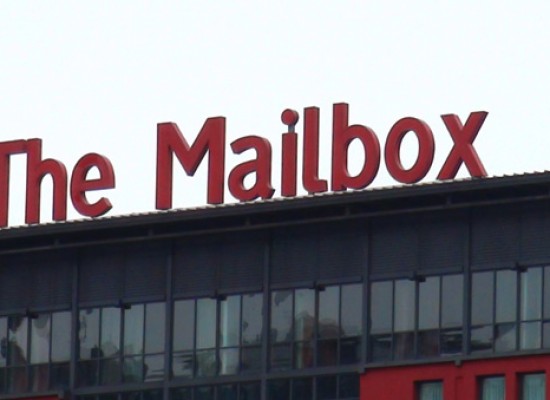 STV to produce more editions of The Link for BBC One

STV Productions, in association with LTV, have been commissioned to make another 40 episodes of the innovative quiz show The Link for BBC One daytime.