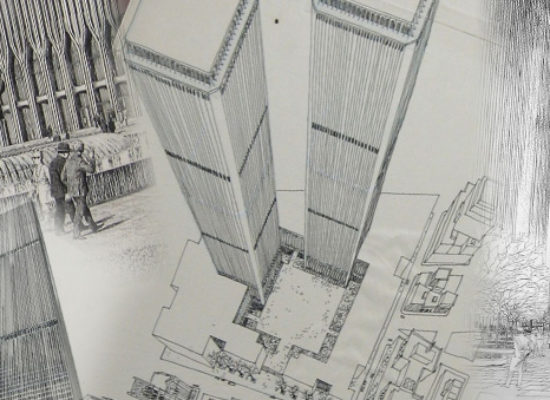 The Carlos Diniz drawings are being sold by the late architectural illustrator’s family. 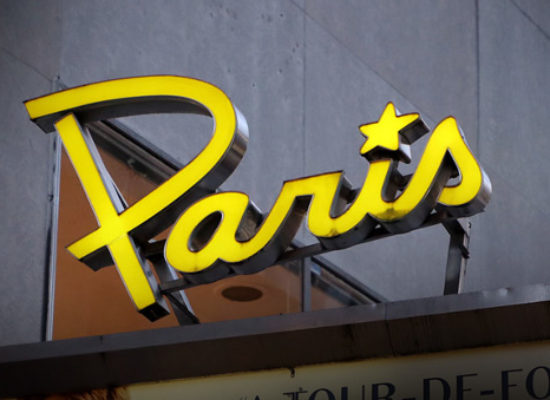 The company has saved the theatre from an uncertain future, following its closure earlier this year. 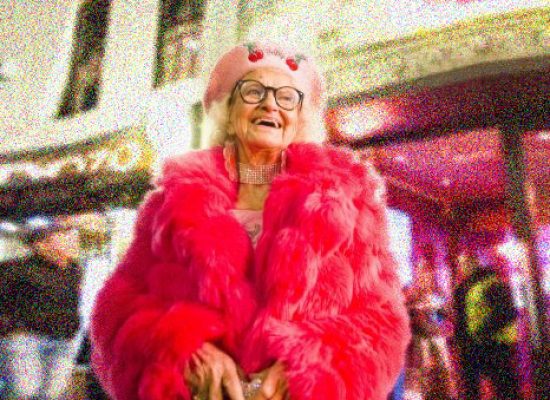 Baddie Winkle where are you?

89 year old Baddie Winkle is travelling the world to tick off her ‘Bucket List’.

Actress Cynthia Nixon has married her partner of eight years in a small ceremony in New York.

Republican presidential hopeful Newt Gingrich has released a new video backing an anti-gay marriage bill as it looks increasingly likely that Mitt Romney will be named the party’s candidate to take on President Obama in the forthcoming elections in America.