“Over the last 30 years, Sky News has earned its reputation as one of the UK’s most trusted news organisations – offering original, distinct journalism and clarity in what is an increasingly uncertain world. But now is the time to look forward to the next 30 years of Sky News, to offer viewers a glimpse of the news organisation of the future. Sky News Raw will do just that – we look forward to opening our doors and inviting the viewer in.” – John Ryley, Head of Sky News

The 24-hour rolling news channel, which began on this day in 1989, is to offer millions of viewers unprecedented access to every aspect of its digital, television, and radio operations during a full day of live ‘behind the scenes’ broadcasting.

Sky News Raw, which will be broadcast on its own pop-up channel, will run from 7am-5pm today (5th February) – 30 years to the day since the UK’s first 24-hour news organisation aired its first bulletin.

It will offer viewers a glimpse of the inner workings of one of the most innovative, forward looking news organisations in the country, including key editorial meetings, every element of the newsgathering process and live studio and outside broadcasts. Viewers tuning in to Sky News Raw will be guided through the day by presenters Niall Paterson and Jayne Secker.

Fixed cameras will capture events in the Sky News newsroom at Osterley, the political nerve-centre at Millbank, in the on-air TV galleries, the Sky News studios, along with locations around central London. A live camera will also track a day in the life of a reporter in one of Sky’s bureaus as they pursue a new story.

“Like Sky, Sky News turns 30 on 5 February, but instead of looking back, Sky News Raw will aim to provide viewers with a look at the news organisation of the future – one that is innovative, that embraces digital and social platforms and crucially, one that is open and transparent.” – Sky News statement 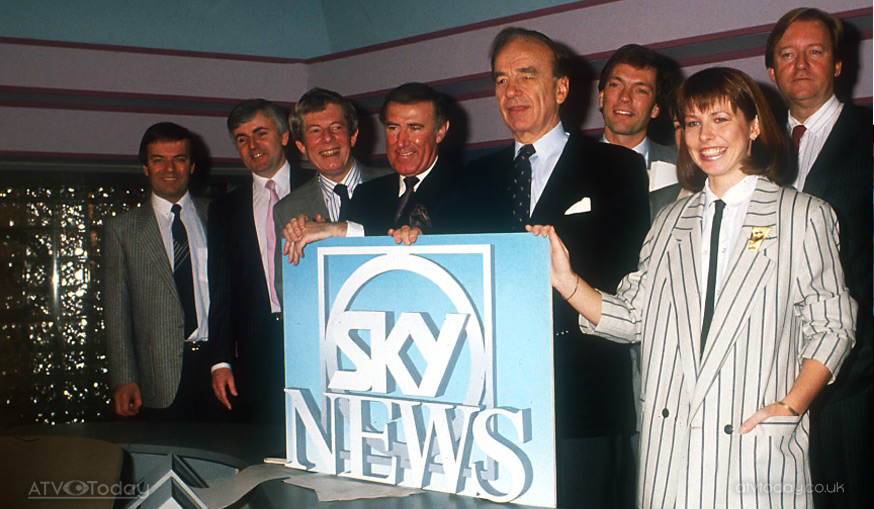