ITV has confirmed the celebs who will appear in celebrity cameo performances on ITV2’s Karaoke Club: Drag Edition.

Due to air on ITV2 and ITV Hub later this month, the hotly anticipated spin-off promises more epic performances and naughty night out antics as a new batch of stars make their way into the karaoke club to unleash their inner Lady Gaga. 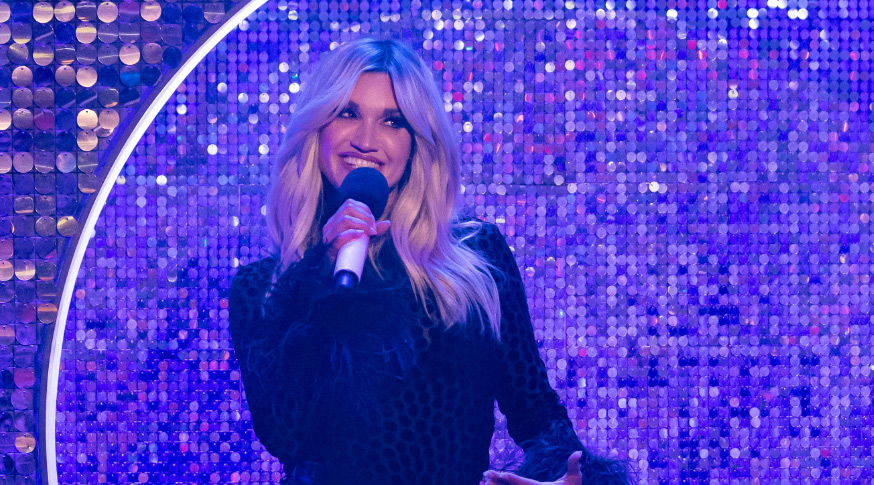 The pop royalty performers will treat the contestants to show-stopping surprise performances, with a new celebrity cameo each episode. Episode 1 begins with Sophie Ellis Bextor surprising the drag artists with an epic rendition of her pop smash hit Murder on The Dance Floor. Following her will be girlband favourites Nadine Coyle (Girls Aloud), Kerry Katona (Atomic Kitten), Ashley Roberts (The Pussycat Dolls) and Mutya Buena (Sugababes). 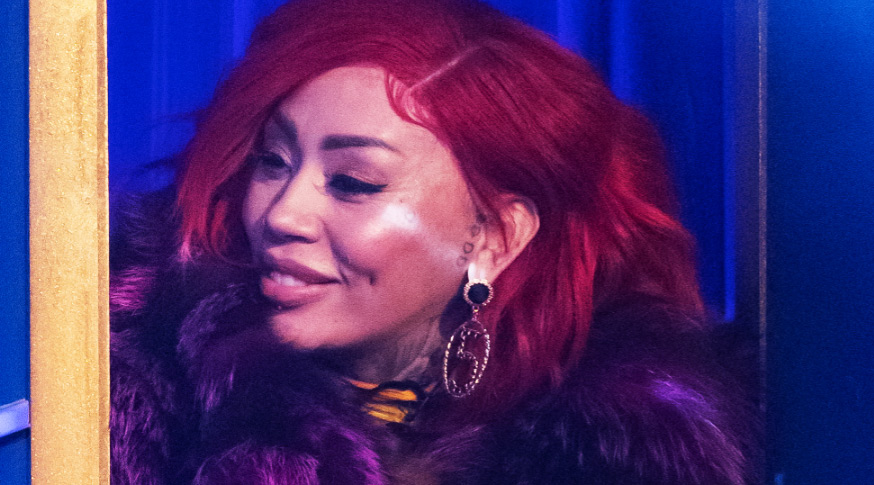 Karaoke Club: Drag Edition begins Sunday 26th September on ITV2 at 10pm. All episodes will be made available to watch on ITV Hub thereafter.

Strictly pros are more famous than their 2021 celebrity partners…

James Ryder
Our partners use technologies, such as cookies, to personalise ads and content based on your interests, measure the performance of ads and content. Click agree to consent to the use of this technology. You can change your mind and change your consent choices at any time by deleting your cookies from your browser.