The legend of the football pitch became a television personality thanks to ATV.

“Quite possibly the greatest striker this country has ever produced. A truly magnificent footballer who was at home both in the box and on the box. A charismatic, knowledgeable, witty and warm man.” – Gary Lineker

The former England striker and Tottenham’s record goalscorer died at his home in the early hours of this morning his family confirmed. Jimmy started his career on the pitch with Chelsea as well as AC Milan, Spurs and West Ham. He was part of the 1966 World Cup winning squad and across his England career he scored 44 goals across 57 games. He holds the record for most goals in the English top flight with 357, and scored 266 in 379 matches for Tottenham. BBC Sport also note that ‘Greaves’ 41 goals in 1960-61 remains a record in a season for Chelsea, and he also holds the Spurs record with 37 in 1962-63.’

“We are extremely saddened to learn of the passing of the great Jimmy Greaves, not just Tottenham Hotspur’s record goalscorer but the finest marksman this country has ever seen. Jimmy passed away at home in the early hours of this morning, aged 81.” – Tottenham statement

‘He scored a hat-trick on his Spurs debut against Blackpool in December 1961, in the FA Cup final win in 1962 and twice in the Cup Winners’ Cup win in 1963 as they became the first British club to win a European trophy.’ BBC Sport note. He ended his professional career with Barnet in 1979. 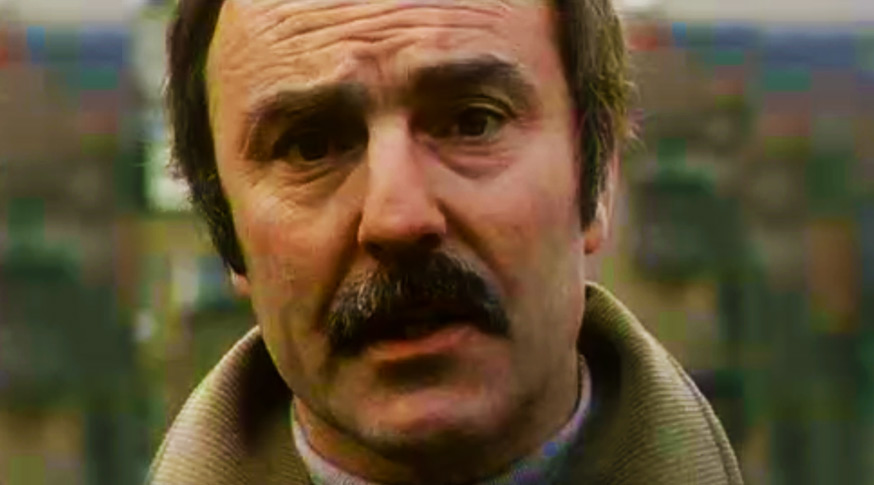 “We got lucky, we didn’t know how funny Jimmy could be. Of course, I’ve taken the credit for it. Most kids watching didn’t know he used to be a footballer. He was just this funny bloke on telly.” – Gary Newborn, former Head of Sport at ATV and Central Television, speaking to the Birmingham Mail in 2020

In February 1980 he presented, in his own words, his life story up to that point in Just for Today. Jimmy looked back at his career as a footballer and the peak of his sporting success. In the programme, he spoke with other names including George Best, Gordon Banks and Bobby Charlton.

He also pondered the bad times notibably his battle with booze, and his fight to remain sober while he lamented that once a football career is over, what is left to do? Searching for new job ideas following his departure from the beautiful game.

As it turned out Gary Newbon was watching the programme and as head of the ATV Sports department he offered Jimmy a role as a football pundit on Star Soccer. At first Greaves wasn’t keen, turning the role down, but he was later persuaded and by August 1980 he was a regular on ATV Sports programming. His television fame expanded when he was teamed up with fellow former footballer Ian St John for LWT’s Saint and Greavsie, and also became – for a decade – the television critic on Good Morning Britain in the 80s and early 90s.