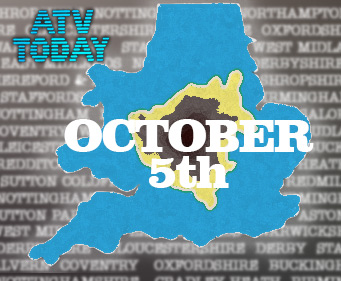 Back to 1981 and ATV Today reports on how the high speed Intercity 125 train made its first scheduled arrival at New Street station in Birmingham, Bob Warman reports on the state of British Rail after years of neglect.

British Rail has problems with an ageing fleet of locomotives, rolling stock, a track that cannot cope with the high speeds required as well as a lack of electrified routes.

Doctor John Prideux explains that the French see their railway as an essential piece of their national infrastructure, where in the UK at the time the road was king over the once-dominant railway system.