On launch, it promised the channel wouldn’t have conventional news bulletins however viewer feedback has seen the introduction of summaries.

“GB News will not slavishly follow the existing news agenda. We are not a rolling news channel, nor will we be providing conventional news bulletins. But on all of our programmes and platforms, you’ll always know what’s going on and what the country is talking about.” – Andrew Neil on the launch night of GB News

Following criticism, the channel was just ‘one long Jeremy Vine Show‘ or ‘Loose Women with Politics‘, GB News has finally added hourly or half-hourly news summaries to the output. The features on the top and during some programmes at the half-hour, last around three minutes and feature the latest headlines covered with reports, footage and interview sound-bites.

The introduction is just one of a number of recent changes to the network that has seen the departure of Andrew Neil and the arrival of Nigel Farrage. There have also been schedule swaps along with new programmes introduced. 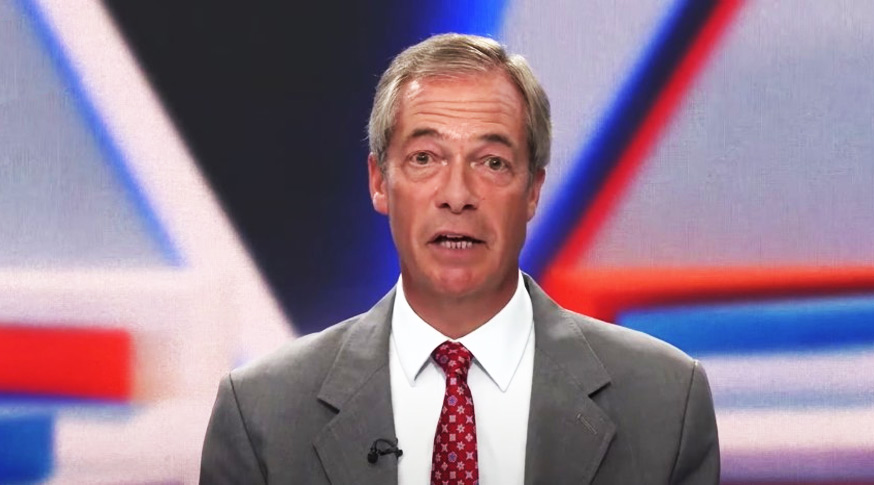 The channel to boost its news reports has, since August, been hiring more journalists for the political team, ‘building on the strong backbone already provided by Political Editor Darren McCaffrey, Political Editor Tom Harwood and presenter and former Labour MP Gloria De Piero’ the channel noted.

The new format will, the execs say, ‘feature agenda-setting interviews, robust debate and insightful analysis.’ The promise to also cover politics outside of Westminister is retained with the inclusion of ‘regional mayors and devolved governments’.

GB News continues to face plenty of ‘negative press’ from the ‘left leaning’ media. However, the company also recently released a range of posters promoting their successes. The channel can only be compared to counterparts Sky News and BBC News Channel – but that hasn’t stopped some newspapers comparing it to BBC One ratings or even S4C ratings… when they have never done that for Sky News or BBC News Channel. So its faced an uphill struggle from the outset.

It also doesn’t always help itself. Sky News can boast often better figures due to having their schedules air in 30-minute slots, where GB News can have slots up to three hours long – which doesn’t generally fare well in comparison to the 30-minute offerings. 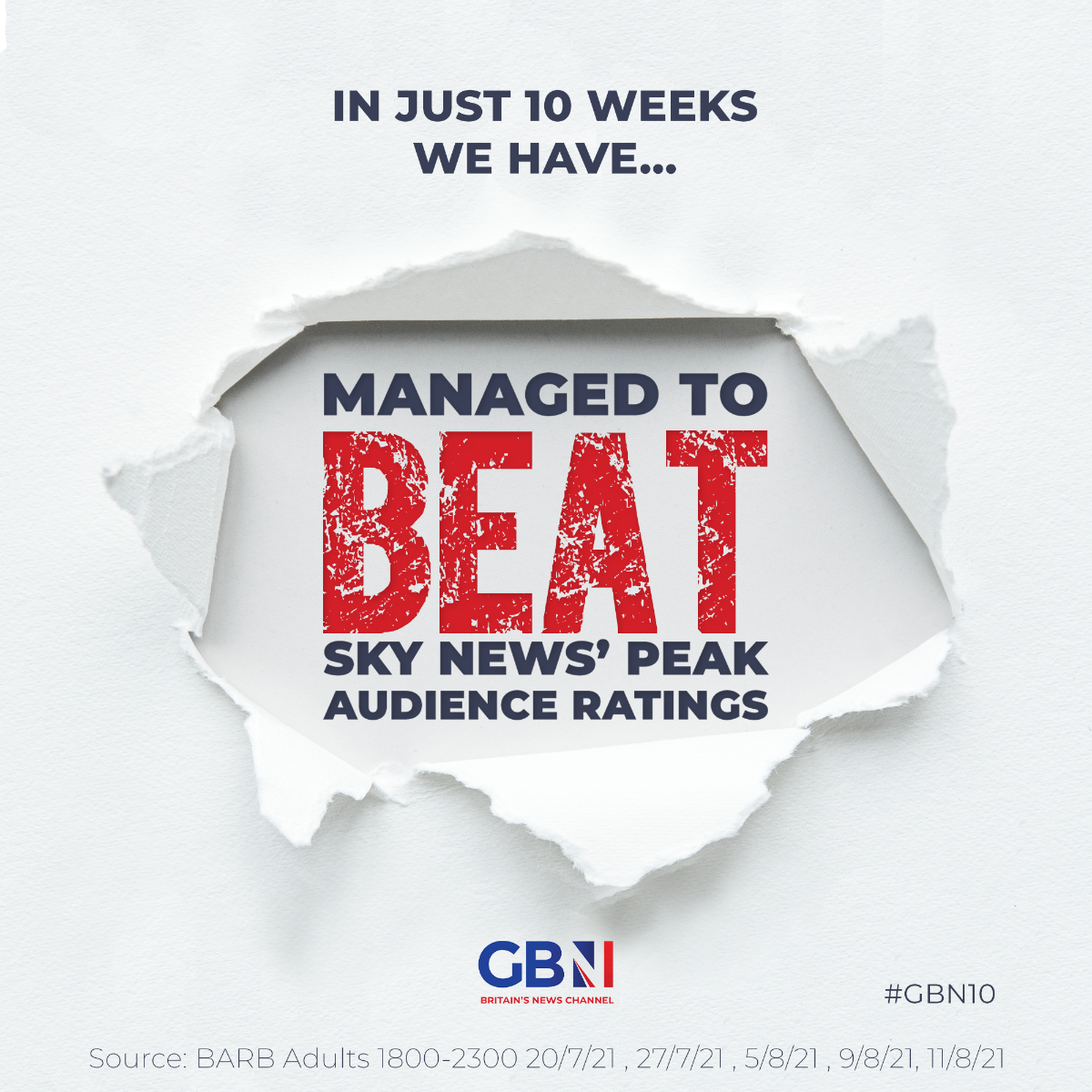