Robert Sidaway, who played Stuart Marshall on Crossroads in 1973, and was part of the writing team in 1975, recalls his career in a glossy 24 page A4-size magazine.

He explains what it was like working on the programme; being with Sonia Fox when she was attacked by a crazed viewer; creating the character of Benny Hawkins; and why Noele Gordon demanded he be sacked from the writing team.

As Stuart, he was introduced into plots with scenes recorded in Oxford, where Diane (Susan Hanson) had rushed to following her son Nicky being abducted by his father Frank Adam (Jon Kelley) an American actor who fled back to the states with their child. This left Diane distraught, she turned to drink ultimately leading to her husband Vince Parker (Peter Brookes) to leave her. Wanting to get away from Kings Oak and reminders of her failings she headed for time away.

In Oxford she got a job in a cafe, however, her mental health was increasingly in decline and she attempted to throw herself off a bridge – until University lecturer Stuart rushed up and stopped her. Feeling sorry for Diane he offered her a job as his housekeeper, it was the start of a short romance but like so many for Diane it just didn’t work out. She headed back to Kings Oak and that was the end of Stuart’s time in the series.

As well as his time at ATV in Birmingham Robert also talks about his experiences on Doctor Who (being one of a small handful of living actors to have worked with both William Hartnell and Patrick Troughton), and other classic programmes such as ‘The Avengers’, ‘Emergency Ward 10’, and ‘Out of the Unknown’.

The book is being promoted as part of a campaign to help fund the DVD release of The Optimist, a Channel 4 series starring Enn Reitel as Nigel. The programme was written and produced by Robert Sidaway across two series in the early 1980s.

All supporters will have their names credited in the booklet, and this should be a fascinating addition to any collection. Signed copies will also be available. The booklet and other ways to support the DVD can be found on Kickstarter.

Enn Reitel as Nigel in The Optimist follows a bumbling everyman who inevitably finds himself in extraordinary situations. In the first series, Nigel’s American adventures see him in a gunfight at a Wild West ranch; entering a mini Grand Prix; enduring a stay at the world’s strictest health farm, and duelling his way across Hollywood.

The final series sees Nigel back in London where he dances in Swan Lake; becomes involved in international espionage, and inherits a crumbling mansion with some very strange relatives! For Crossroads fans the second series also has an appearance by Annette Lynton who played Helen Booth in the soap.

The programme was the very first situation comedy commissioned by Channel 4, and two dialogue-free series were broadcast between 1983-5.

One of the most ambitious and ground-breaking British television comedies, it was filmed in Mexico, the USA, and the United Kingdom. The programme was nominated for The Golden Rose of Montreux in 1985. All thirteen episodes of The Optimist are being released on a 2-DVD set via Kickstarter. 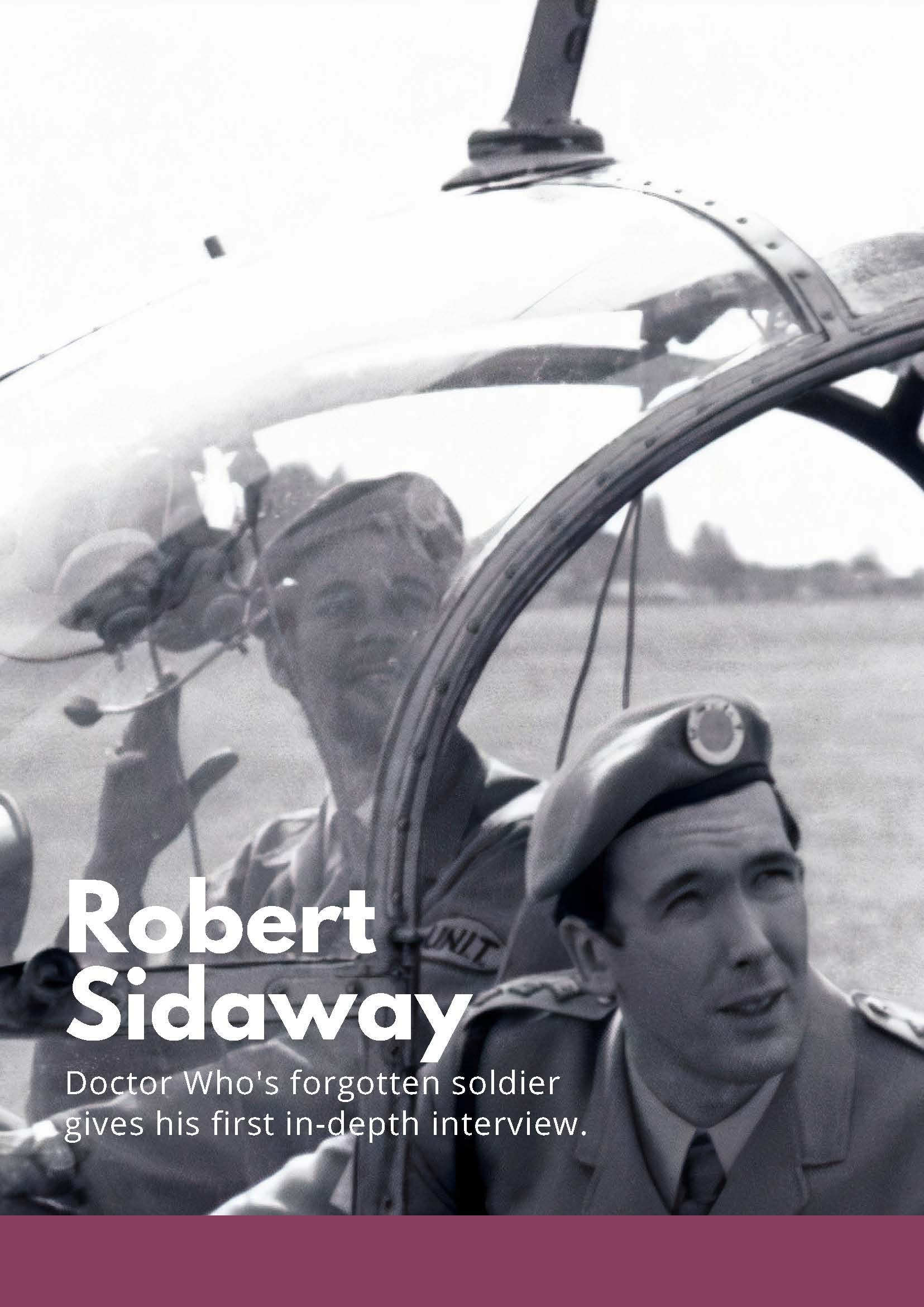 See a video promotion on the next page…