The competition continues to heat up as tonight our remaining couples return to the Strictly Ballroom in what marks the halfway point of the series. Impressing the Judges with their brand new routines has never been more important. Ahead of week seven’s show, Adam Peaty is the 6/4 favourite in William Hill’s Strictly Come Dancing next elimination market.

Dan Walker will be looking to sparkle past his 3/1 exit price with a dance to Classic by MKTO, while fellow TV presenter Rhys Stephenson is next in line for the chop at 7/2. Rose Ayling-Ellis remains a rock-solid favourite for the Glitterball Trophy at 4/11.

“Heading into bonfire night and the competition is really starting to warm up. This is one of the toughest eliminations to call so far, but it is Adam Peaty who looks most in danger at 6/4. The odds suggest Dan Walker, Rhys Stephenson and Sara Davies are by no means safe, though, and every vote will be crucial this weekend.” – William Hill Spokesperson, Rupert Adams

*Odds correct at time of publishing

Filmed over a calendar year, this four-part series celebrates life in the Lake District and the picturesque Yorkshire Dales National Parks across the four seasons, meeting real and engaging Yorkshire and Cumbrian folk and the remarkable characters who live and work in England’s biggest expanse of protected countryside.

This episode looks at winter in the Yorkshire Dales and the Lakes. In Grasmere in the Lake District, father-and-son shepherding team Peter and Robert Bland have worked Herdwick sheep all their lives. They’re heading up the fell, like they do every season, to gather their sheep. This time, the flock must be brought to the farm for pregnancy testing, to see how busy spring will be. Not all journeys to school are the same, and in Hawes in the rural Yorkshire Dales, the local bus service goes above and beyond to ensure all pupils get to school, no matter where they live.

For mountain runners Charlie Sproson and Paddy Cave, they can’t wait for winter conditions. After a perfect storm, snow has settled on Helvellyn – the third highest mountain in England – and it’s time to get the ice axes and skis ready. On Coniston Water, the Steam Yacht Gondola has graced the lake for generations, ferrying tourists up and down.

Every winter, she receives some much-needed TLC. This time, she also requires new bespoke parts – and steam engineer Alex Sharphouse is just the person for the job. And in Appletreewick in the Dales, pub landlord David Aynesworth and his friend Mick are preparing the pub for the annual ferret racing championships.

This week the drama continues with the fourth episode of the series and Albert Gilbert is left unconscious when robbers steal a rare painting from his home, a very valuable Af Klint. Caron calls upon Jean for her expertise in the robbery investigation, and, while Albert is still alive, he is in a critical condition in hospital.

Meanwhile, at Charlie and Simone’s pawn shop, a local man demands his money back on a fake painting. With customers continuing to return to the shop and claim they have been sold fake works of art, Jean is a busy lady when she is also called upon by Charlie for assistance.

As Jean tries to piece together who is behind the robberies and forgeries of the artworks in the not-so-sleepy town of Sainte Victoire, Albert is murdered with a lethal injection, and Madame Blanc watches Jean from afar. Elsewhere, the eclectic locals of Sainte Victoire gather for an antiques market. 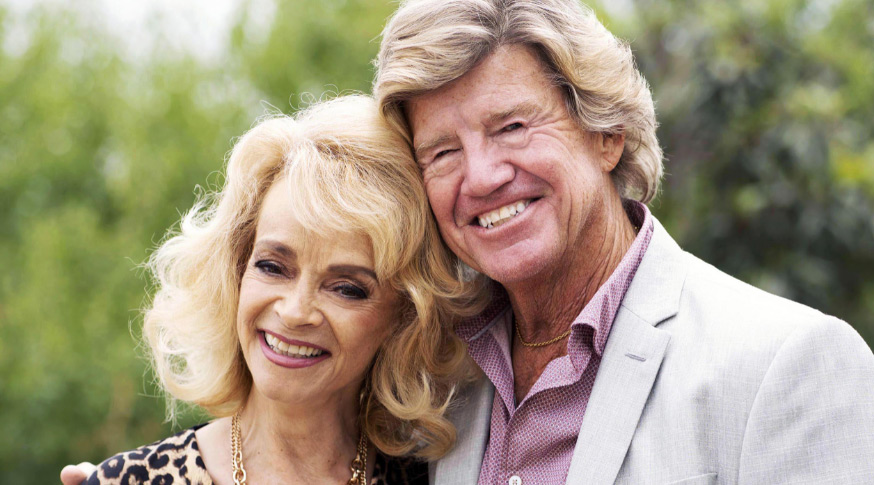 Telly Highlights: From royals to housewives and chicken welfare