Skip to content
Best on the Box Highlights
Mike Watkins

Best on the Box choice for Saturday, November 6th…

Later…with Jools Holland returns to BBC Two this Saturday night for the final episode of the series.

This week, Jools chats to the queen of pop Kylie Minogue ahead of the release of her new album, Disco: Guest List Edition. The album sees Kylie rework her 2020 Disco LP to include a star-studded cast of guests, including Gloria Gaynor and Dua Lipa. Kylie will also be sharing her favourite performances from the Later… archive from artists such as Jessie Ware.

Completing the lineup on tonight’s show are three unique performers. 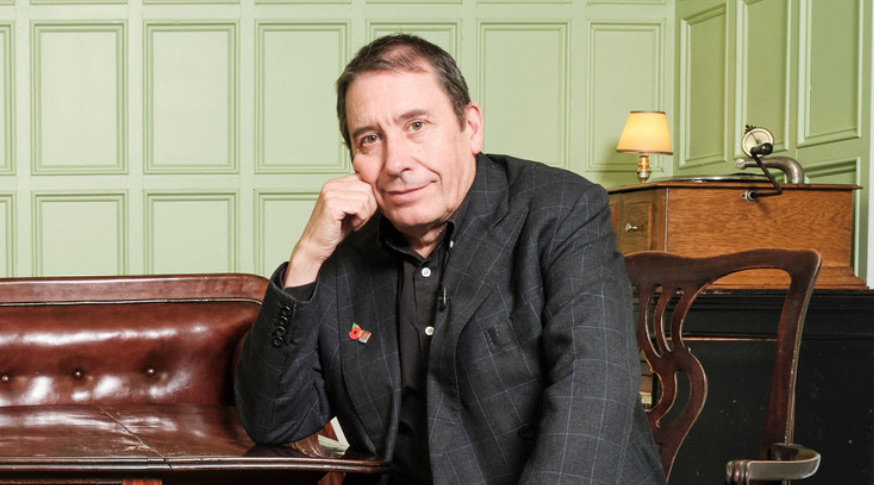 There are two debuts, the first from post-punk Leeds band, Yard Act. They will be performing the title track from their upcoming debut album The Overload, from their local venue, the Brudenell Social Club. The second debut comes from Swiss-Sri Lankan rising star, Priya Ragu, who uses her mother tongue of Tamil in her songs and has created her own genre that she refers to as “Ragu Wavy”. Priya will be performing Lockdown, from her latest mixtape damnshestamil.

Closing proceedings is the king of pop, Ed Sheeran, who returns to treat viewers to a first-ever performance of Leave Your Life, a song he wrote for his daughter, which is taken from his recently released ‘=’ album.