ITV canned the show across the weekend, and won’t air a new episode tonight either…

ITV cancelled I’m A Celebrity over the weekend as the show’s production team dealt with the fallout of extreme weather conditions. Instead of the updates from the Welsh castle, the broadcaster aired the best of highlights from the previous series re-edited with new narration by Ant and Dec. These compilation shows may be familiar to ITV2 viewers as they were previously shown there with former campmate Joel Dommett providing the narration.

In a statement issued earlier today from ITV, they note ‘I’m A Celebrity…Get Me Out Of Here! will return from tomorrow night (Tuesday 30th November) on ITV and ITV Hub with a brand new show. Ant & Dec will be back presenting live from the Castle.’ 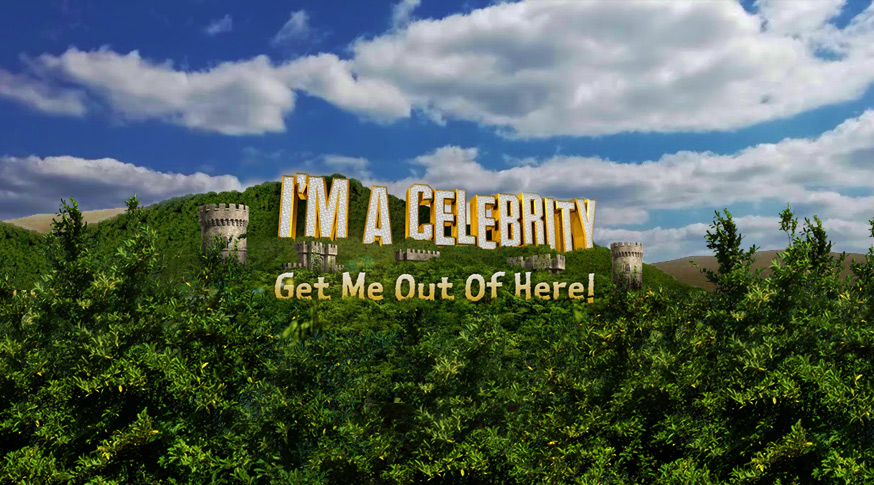 A repeat of episode one, of a three-part series, DNA Journey will air instead of what would have been Monday’s 9 pm edition. This years’ contestants have also been removed from Gwrych castle while repair work, following the strong winds, takes place.

“While we get the production base back up and running after suffering technical issues due to the storm, we have removed the celebrities from the castle.” – I’m A Celebrity

The celebrities – including former BBC Breakfast presenter Louise Minchin, music producer Naughty Boy, and choreographer Arlene Phillips – will return, it is assumed, to the castle this evening to resume filming for tomorrow’s edition.