The campaign began today, Wednesday 1st December, with a special short film by actor Colin Salmon – best known for his role in James Bond. The short film – called ‘Bob’s Back‘ – is Salmon’s directorial debut and tells a heartwarming tale of a man named Bob who has sadly lost his wife, Myrtle. The story sees Bob return to Myrtle’s beloved allotment and without her by his side, Bob feels incredibly lonely. But his allotment community have a surprise for him…

The specially commissioned short movie premiered during today’s Good Morning Britain, and the ad will be played out across ITV and STV airtime throughout December. As well as supporting ITV’s Britain Get Talking Campaign, this year GMB is also working with seven charities including Alzheimer’s Research UK, Alzheimer’s Society, Chatty Cafe Scheme, Crisis, Grief Encounter, ReEngage and Royal Voluntary Service.

Colin joined presenters Susanna Reid and Robert Rinder in the studio where he opened up about the film, which brought back memories of his own aunt Myrtle, who was a rose grower and his grandfather, who had an allotment. 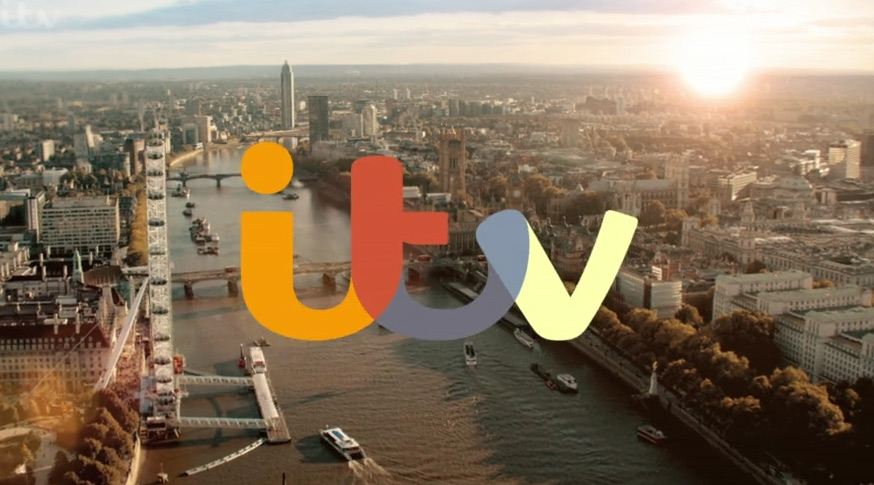 “I’m choking up because I’ve waited a long time to direct things and I thought I’d be doing mean streets or some sort of [thing]… and this is me,”

Susanna revealed that more than 250 million minutes had been pledged since the campaign began in  2016.

“Money is not the only currency… It’s one of the most important things I was taught as a child – that we don’t all share wealth, we don’t have wealth, but we all have time and a moment, a minute is enough, sometimes, just to do something for your neighbour.”

Now in its sixth consecutive year, 2021’s 1 Million Minutes initiative will roll out across the UK and is backed by a host of celebrity stunts and endorsements, plus the entire GMB family. The project, which asks viewers to pledge time rather than money, has so far seen over a quarter of a billion minutes since it began, donated to charities looking for volunteers to connect with those who feel alone.

It has never been more important for us to talk about feeling lonely, especially following the acute isolation that lockdown has caused millions of people across the world. This year GMB is looking at the many faces of loneliness, recognising it in ourselves and others.

GMB, weekdays from 6 am on ITV.