It’s the end of an era as ITV in the south say farewell to Fred Dinenage this evening.

Tonight Fred Dinenage will present his final regional news programme for ITV. Dinenage is one of the channel’s longest-serving news anchors having presented news to the south for 38-years starting with Southern Television then TVS which was followed by Meridian Broadcasting and currently ITV Meridian.

“It started as a seven-week contract at Southern TV on a children’s programme in 1963 – it’s lasted 58 years. I still can’t believe it. I’ve been so happy at ITV. I just want to say thank you to my dear colleagues, and our wonderful viewers for giving me so much love and support.” – Fred Dinenage speaking on ITV 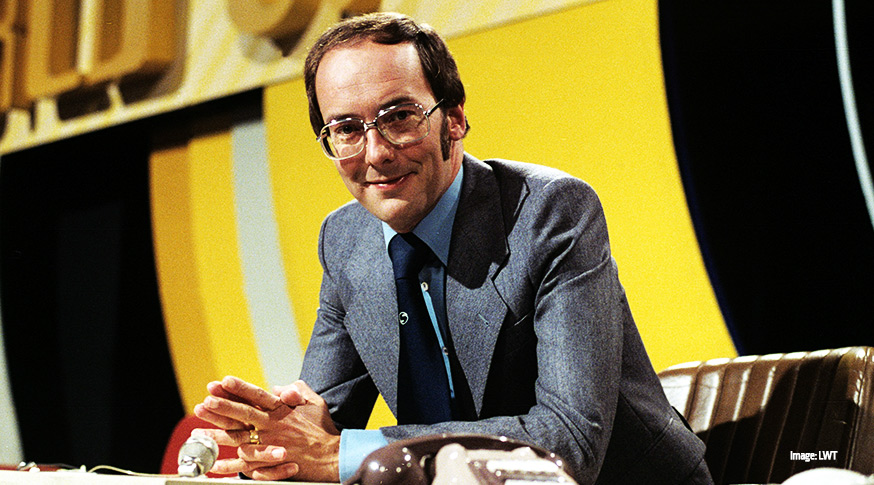 Fred announced in October, that he would be stepping down from his role alongside co-presenter Sangeeta Bhabra at Christmas. It brings to the end nearly 40 years of news hosting and a near sixty-year career with ITV in the south of England.

Fred, who started his television career with Southern Television in 1963, has previously described the decision to step down as tough. Fred has anchored the 6pm flagship regional news programme across the South of England since 1983 working on Coast to Coast, and later Meridian Tonight, with presenters such as Fern Britton, Debbie Thrower and Natasha Kaplinsky. For the past 12 years, he has co-hosted ITV News Meridian with Sangeeta Bhabra who Fred describes as “the most marvellous person to work with.”

Though he won’t be presenting regional news anymore he will continue with his crime documentary series on Sky as well as his role on CITV’s factual entertainment show How. It is the latter show that most viewers outside of the Meridian region will know Fred for possibly. Hosting it from 1966 to 1981 and again from 1990 to 2006 (as How2). The show was revived once more in 2020 which sees Fred as the ‘Head of HOW‘. 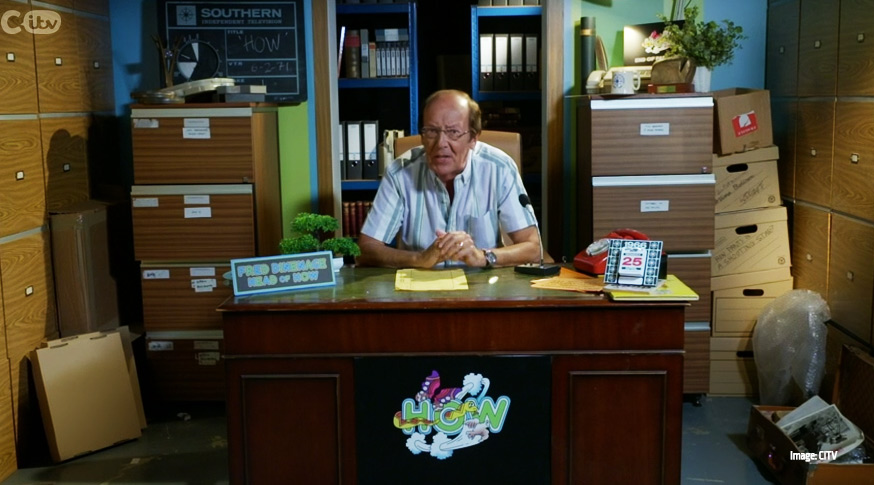 In the 1970s he covered regional sport for Yorkshire Television and went on to host the network ITV Saturday afternoon show World of Sport, a role that saw him cover two Olympic Games. In regional news Fred is the second longest-serving for ITV behind Bob Warman, in the Midlands, who started in 1973 and has hosted regional news for ATV, Yorkshire TV, Central Television, Carlton Midlands and ITV Central.

“[Fred] is an absolute professional who is loved by those who watch our show and his colleagues. Fred is the same person off screen as he is on. He is warm and caring and has time for everyone in the team.  Fred is a brilliant journalist and presenter and we will all miss him very much.” – Head of News at ITV Meridian, Alison Nice