It joins a selection of other medical themed programmes for next month.

The classic Yorkshire Television comedy joins BritBox UK from February 10th. The first two series of Only When I Laugh from 1979 and 1980 will be live on the streaming service next month. The show brings us the story of a rather naive, middle-class man who is admitted to a hospital ward and finds that he is sharing it with a working-class layabout and an upper-class hypochondriac. The doctor, you may not believe it, is played by Victor Meldrew actor Richard Wilson.

All three of them cause headaches for the hospital staff. Comedy series starring James Bolam, Peter Bowles and Christopher Strauli.

Also in February BritBox is keeping the medical theme going with Getting On series one to three, available from the 3rd.

This medical sitcom follows the day-to-day lives of the staff on an NHS hospital ward. Beset by killer viruses, egomaniacal consultants and endless paperwork, the overworked and underpaid staff of ward B4 struggle on regardless. Starring Joanna Scanlan, Jo Brand and Vicki Pepperdine.

Another from the Yorkshire Television vaults is The Royal. The medical drama set in the swinging sixties, loosely spun-off from other YTV classic Heartbeat. Rich in humour and tragedy, the show follows the staff and patients of a Yorkshire cottage hospital. Starring Robert Daws, Amy Robbins and Linda Armstrong. The first two series from 2003 arrive on the service from February 10th.

In other classic additions, from the 17th, its London Weekend Television’s all-action The Professionals, series one and two. 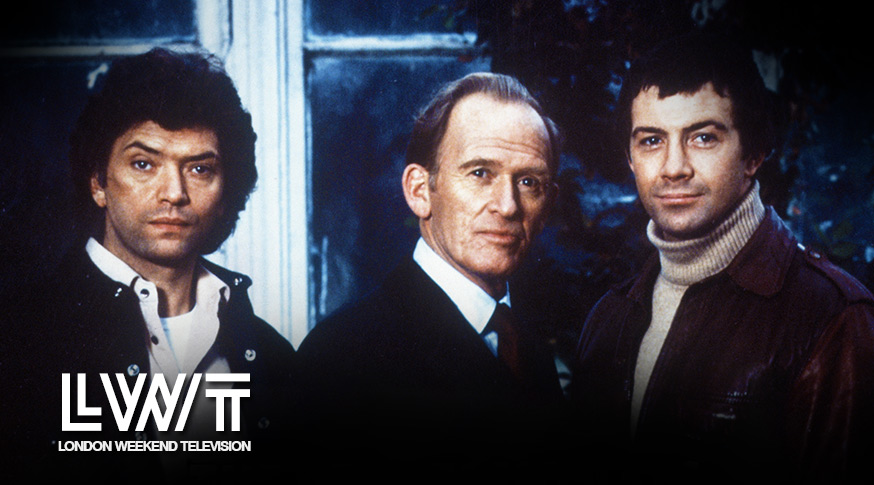