The upcoming revival of the school-based drama is to see the return of three popular characters.

The trio were a part of the original cast of Waterloo Road when the school drama was first launched back in 2006. They have excitedly reunited for the first time on set as they begin to prepare for filming.

“I feel really honoured to be joining the new series of Waterloo Road. It is exciting to be stepping back into Kim’s shoes and I can’t wait to explore her life, character and how she has evolved since we last met her. The writers have some amazing storylines planned and I’m looking forward to welcoming viewers back to Waterloo Road.” – Angela Griffin

Thomas described returning to the drama as a “dream come true” and said “I feel so blessed to have been given this opportunity to get back to acting and doing what I love! I can’t wait to see some old faces and some new. I know this series is going to be the best one yet…”

Katie Griffiths added: “Chlo was my first professional acting role, and I feel so lucky to be part of the show again. I can’t wait to see what stories unfold!”

The BBC recently called time on hospital drama Holby City to reduce the number of titles it makes in the South freeing up the budget for a continuing drama set elsewhere.

The return of Waterloo Road – set in the North of England – sits well in the corporation’s plans to ‘better reflect, represent and serve all parts of the country’ via its drama output.

The new incarnation will be an outlet for ‘entertaining and gripping human stories’ while also covering ‘important issues of the day’.

The series will start shooting on location in Greater Manchester next month with further casting details to be announced in due course. 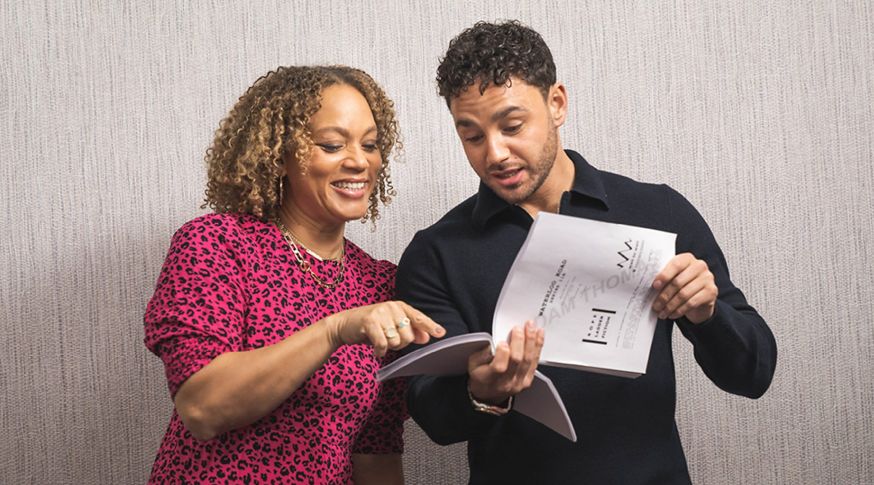 BBC One aired ten series of Waterloo Road between 2006 and 2015 – for most of its run the series performed well in the ratings. It brought to screen a number of topical issues including teacher-pupil relationships, teenage pregnancy and immigration.

However, the show’s popularity began to falter when the production – and on screen location – was changed from Rochdale to Greenock, Scotland at the end of series seven in a move many deemed implausible.

The Beeb opted to premiere new episodes on BBC Three during the tenth series with a late-night repeat on BBC One. However, it is noted that interest in the show has been high since it was uploaded to BBC iPlayer as a boxset.

“The spotlight on education is more intense than ever before, with awareness of the challenges that teachers, parents and pupils face even more pronounced amidst the ongoing pandemic.” – BBC Press Office

The new series of Waterloo Road will be produced by Wall To Wall in co-production with Rope Ladder Fiction, the Manchester-based label from Cameron Roach, who executive produced the previous series in both Rochdale and Greenock.