The extended ITV Evening News will have an impact on the two soap operas output and air times.

ITV today announced changes to bolster the key programmes in its pre-9pm schedule with the ITV Evening News running for an hour – taking the 7 pm Emmerdale slot.

The broadcaster notes that it is extending its commitment to national and international news and audiences across the UK with even more focus on reporting from outside of London feeding into the programme, to reflect the whole of the UK.

But where does that leave Coronation Street and Emmerdale?

ITV has confirmed that their two longest-running soaps are to move into new schedule slots destined to build a strong ‘block of continuing drama’, with Coronation Street moving to hour-long episodes on Monday, Wednesday and Friday at 8 pm, and Emmerdale moving further into peaktime with a consistent 7.30 pm airing. 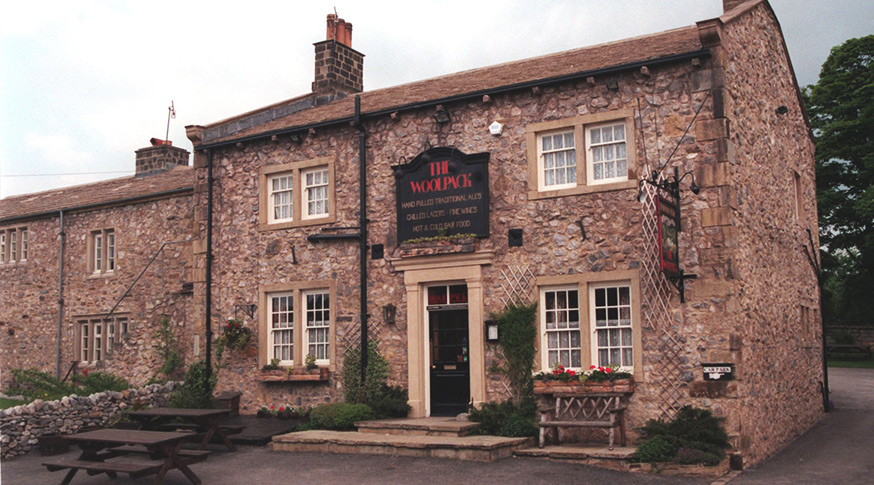 “The nation’s two most popular continuing dramas, Coronation Street and Emmerdale, are fundamental to the success of ITV, and we know that, as with all dramas, viewers increasingly watch them whenever, and however they choose. The new scheduling means that viewers can watch them live on TV in one go in a continuous soap fix, as well as on ITV Hub where they are regularly in the most watched shows every month.”

Coronation Street and Emmerdale continue to be the nation’s most popular continuing dramas, averaging consolidated audiences of over 5 million viewers in 2021, including catch up viewing on ITV Hub.