The series debuted in 2020 and is now on its third series. With this in mind, ATV Today Lifestyle has delved into the online world of the latest contestants to understand who is coming out on top on Instagram as a result of the airing.

Compiled by analysing Influencer Marketing Hub by Tanologist, to gain insights on their followers, engagement score and average earning per post! Truth DuVaun had an early exit from the show, but his engagement rate on Instagram still stands at 17.80%!

Olga Bednarska joined the show later than the original contestants, but already has the potential to earn 193 dollars per post! 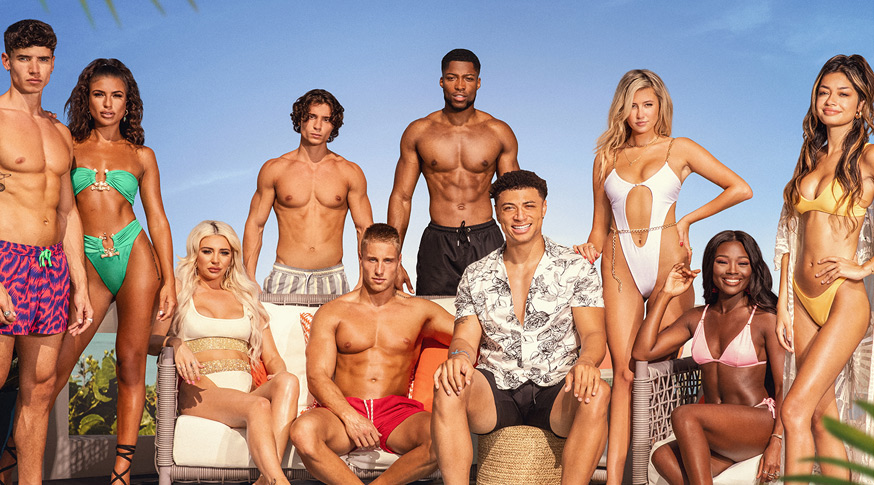 Rediscovering your roots can be good for your mental health