Susan Calman and campervan Helen pull over to enjoy the scenic views from the stunning shores of Loch Lochy. As she walks alongside, Susan spies some activity ahead — which turns out to be a spot of axe throwing. Local chap Woodman Tom is happy to give her a go — with typical Calman restraint, Susan sets her hopes high, and Olympic fantasies soon follow.

A short drive along to Loch Leven lets Susan experience something she has always wanted to check off her bucket list — powerboating. Being a passenger is one thing, but this time she gets to take the controls and drive. She experiences quite the rush — before her powerboat instructor tells her she’s actually only doing eight miles per hour. With a little more commitment, she’s soon speeding across the loch — and it’s all just as glorious as she’d hoped.

Susan’s last stop is back in beautiful Glen Coe, where she takes to the water and is rather taken by her gorgeous surroundings as she learns to paddle-board. One of the islands on the loch became known as the Isle of Discussion, as the clans would go there to sort out their differences. As Susan takes in the picture postcard scenery from the middle of a calm Scottish loch, it’s hard to imagine anyone ever having a disagreement here.

Back round the cauldron…

Matthew is near death, being slowly tortured by Benjamin.

At Sept-Tours, Diana sets everyone to battle stations to work out where he is being held and rescue him. With no time to lose, we head towards an epic face-to-face confrontation as the final chapter of the supernatural drama reaches its conclusion.

George Clarke explores more inspirational and ingenious amazing spaces, from some of the most imaginative small-space pioneers.

In this episode, a Nottingham couple cements their relationship with an ambitious floating home. In Lincolnshire, family relations are put to the test as two teenage siblings take on the task of building their own mobile homes away from home.

George discovers an explosion of global architecture in a tiny one-bedroom London flat. And together with master craftsman Will Hardie, George conjures up a magical 30-mile vista in a wall just 20cm thick, in their secret-garden studio flat. 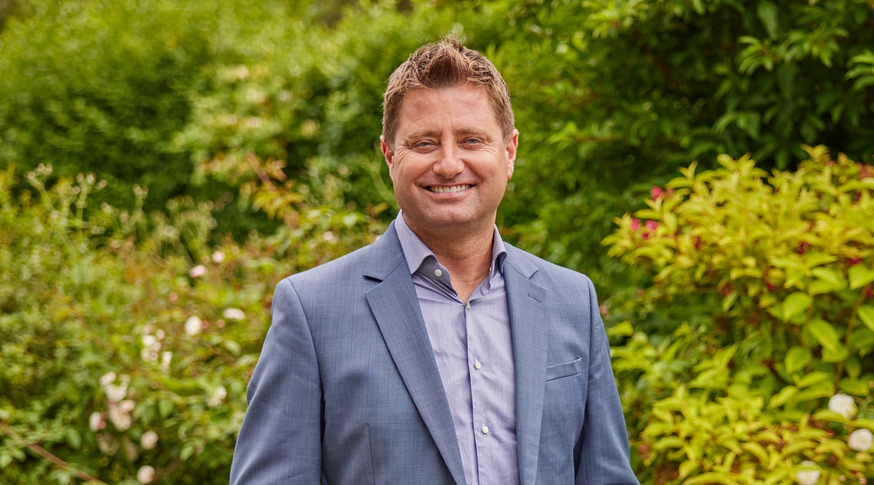