Vicky McClure and Adrian Lester star in the drama Trigger Point which turns the spotlight on counter-terrorism policing and the extraordinary work of the Metropolitan Police Bomb Disposal Squad.

Lana struggles to come to terms with her personal loss, and her failure to prevent the explosion. Supported by a clinical psychologist, she begins to explore her grief and begs Hamilton to allow her to resume her professional duties.

Karl pushes for a deeper relationship with Lana so that he can better help and support her, but she is confused about her feelings for Thom, and unable to make decisions about her personal life at a time of such intense crisis.

Counter Terrorism officers identify the bomber and launch a massive manhunt. Lana briefs her team on the suspect and the methods and techniques he uses in planting devices. She is determined not to lose anyone else.

The EXPO team are called out to a device targeting a radio station covering the upcoming by-election, causing Counter Terrorism officers to suspect a connection between the Progressive Alliance and the bombing campaign. The threat intensifies when the team are alerted to a possible device at the Alliance HQ.

Siobhán McSweeney’s back to host the quarter-final, as Britain’s best home potters compete to become champion.

The remaining five potters face our most introspective challenge yet, as they create a self-sculpture and build their own sawdust kilns. Judges Keith Brymer Jones and Rich Miller give the potters the hump during the second challenge, when they must create candlesticks under pressure.

But who will secure that all-important place in the semi-final?

Louis Theroux immerses himself in Florida’s multi-million-dollar rap scene – as notable for the controversy surrounding its emerging stars as its creativity.

Rappers have long mined their lives for inspiration to create and promote their music, but in the Sunshine State some of the biggest artists stand accused of participating in the lawlessness their music describes. Raising the stakes is the 24-hour connectivity of social media, a world where the importance of record sales has been surpassed by streams and likes.

Louis spends time with a number of artists achieving success through self-promotion on social media: from those playing out fierce rivalries online, to those live-streaming their often violent and chaotic lifestyles. Whilst drawing in an ever growing fanbase attracted to its unvarnished portrayal of real-life struggles and hardship, this content has also drawn the attention of the authorities, who see it as evidence of criminals indulging in ‘illegal gang activity’.

Louis meets those at different stages of their quest to become the latest rap superstar – from those who have risen fast to those who have fallen hard. 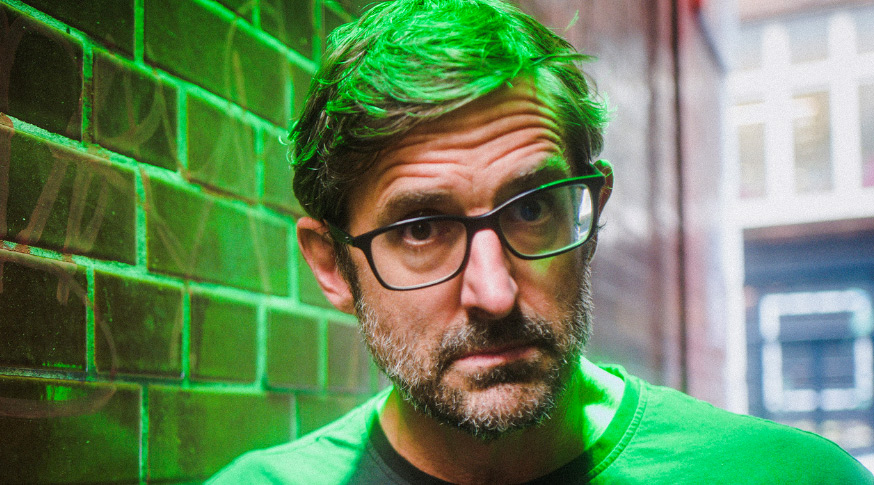