Classic drama from the ATV and Central Television archives are just some of the latest arrivals on the streaming service.

Lord Lew Grade’s great vision with the ITC/ATV epic production, Jesus of Nazareth from 1977 joins the lineup from April 14th. Beginning before the Nativity and extending through the Crucifixion and Resurrection, this mini-series brings to life all of the sweeping drama in the life of Jesus, as told by the Gospels. Starring Robert Powell, Olivia Hussey and Anne Bancroft.

It was just one of a number of religious offerings Lord Lew gave to the ITV network, and international broadcasters.

When ATV on ITV became Central Television, serving the Midlands, the ambitions for quality drama Lew Grade had wanted to screen didn’t diminish and one of Lew’s executives, Charles Denton, carried on the good work with Central and later Ted Childs continued this tradition of top-notch dramatisations. One of Ted’s commissions arrives on BritBox from April 21st with Boon. 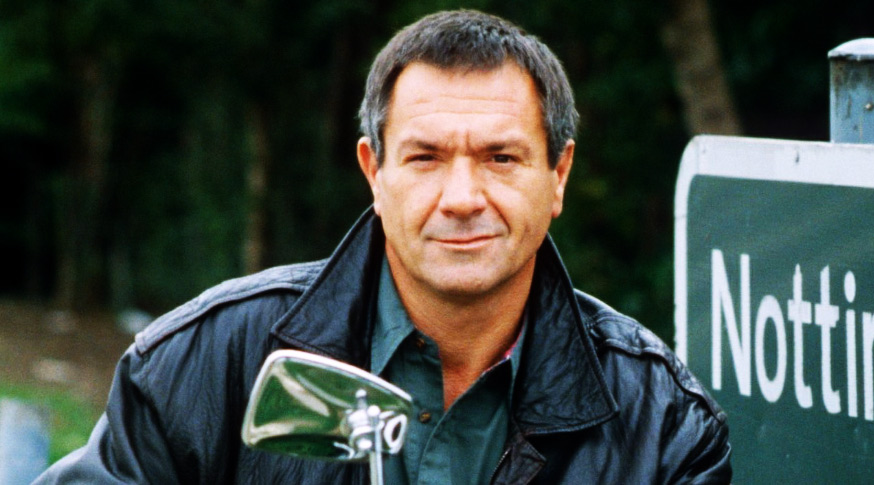 The first two series from 1986-1987 bring the story of ex-fireman Ken Boon. When his services are advertised in the local paper with the words `Anything Legal Considered’, he finds himself taking on a variety of jobs. With help from ex-colleague Harry, his career as a courier, bodyguard and PI begins. Starring Michael Elphick, David Daker and Neil Morissey. And who could forget the late great Jim Diamond’s theme to the series ‘Hi Ho Silver’?

A national treasure, Gerry Anderson’s career spanned 60 years, and he created some of the world’s most beloved children’s television series including Thunderbirds, Stingray, Captain Scarlet, Space:1999, Terrahawks, Space Precinct and many more, some of which were produced alongside his ex-wife Sylvia.

Released a decade after his death, this incredibly revealing, emotionally charged and deeply personal documentary will draw on exclusive access to over 30 hours of previously unpublished interviews, in order to share the untold stories that defined his life and body of work.