Skip to content
Best on the Box Highlights
James Ryder

Best on the Box choice for Sunday, April 10th…

Yorkshire, 1834. A month on from their private marriage ceremony, Ann Walker (Sophie Rundle) remains in York under the care of her doctor while Anne Lister (Suranne Jones), with fresh financial confidence and entrepreneurial vigour, renovates Shibden Hall in preparation for her wife to move in. 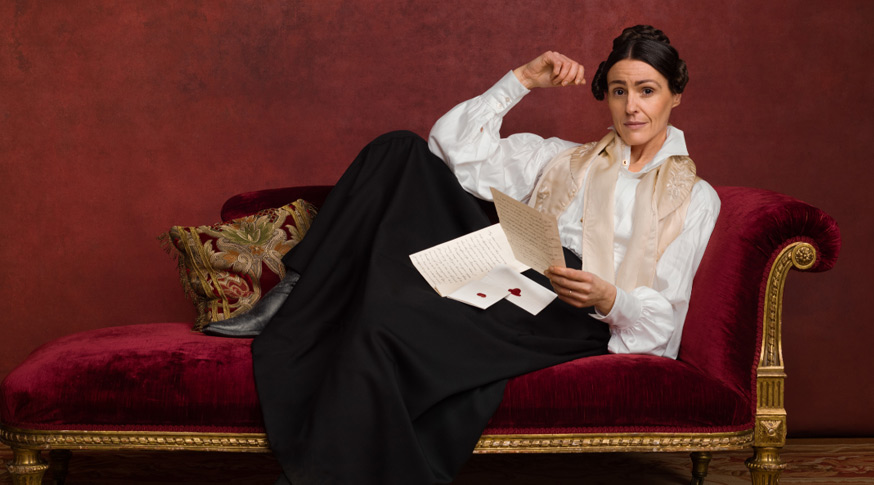 Learning of their plan to co-habit, Miss Walker’s protective tribe of relations are increasingly suspicious of Anne Lister’s motives, but can’t find the right words to express their fears about the nature of their relationship. Anne is keen to strengthen their commitment by changing their wills in each other’s favour, but Ann Walker is nervous of braving public opinion further.

Suranne Jones in Gentleman Jack, episode one airs tonight at 9 pm on BBC One.

One artist’s story in finding her freedom