The soap has released three new images teasing a big week of episodes that will air next month.

Featuring flash forward scenes, viewers will be wondering what the future holds for some key characters, but as the week unfolds all will become clear.

The week will open on an ominous note with shots of a misty graveyard and an open grave followed by the sounds of a slamming cell door and a gunshot in the woods. Viewers will see a crumpled car steaming in the gloom having just had a terrible accident. Whose bodies are in the wreck and what does it all mean?

The war between Cain Dingle (Jeff Hordley) and Al Chapman (Michael Wildman) shows no signs of abating, but could this special week be the culmination of their mutual loathing? 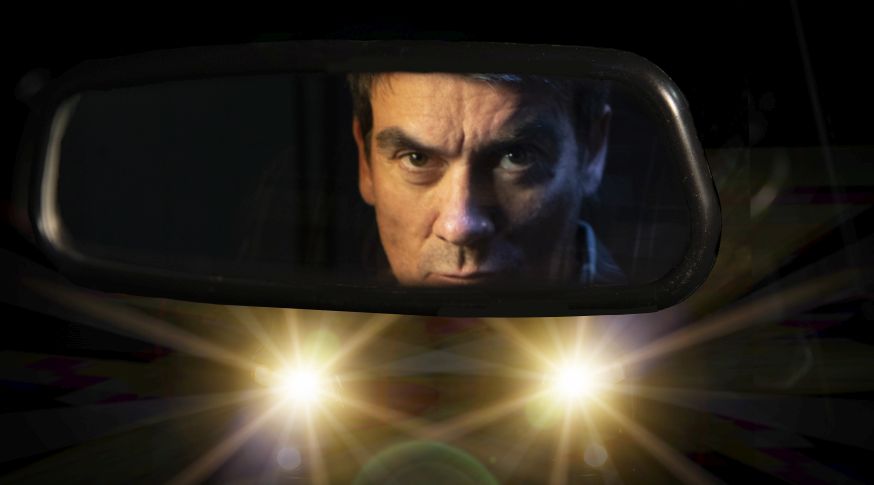 Meanwhile, Noah (Jack Downham) has escalated his obsession with Chloe (Jessie Elland). As well as keeping tabs on her via her phone, he is currently enjoying spying on an oblivious Chloe with his high-tech drone.

How will Chloe and her loyal friends react when Noah’s behaviour is exposed? Could Noah’s behaviour be the catalyst to spiral this week into a disaster? At the same time, Gabby (Rosie Bentham) is on her own at Home Farm and worried Jamie Tate (Alexander Lincoln) is back from the ‘dead’ and looming large.

When things start going bump in the night for Gabby could she find herself in a perilous situation? 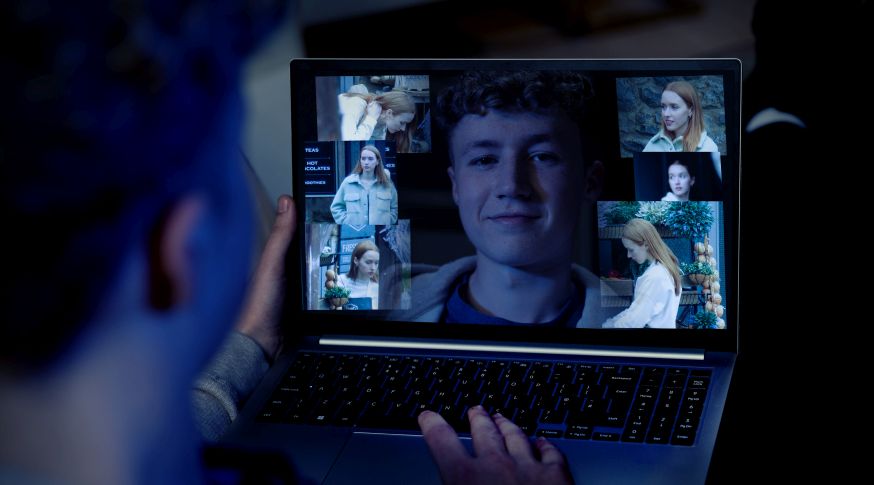 These are the ITV Yorkshire produced soaps latest foray into ‘flashing forward’ with a storyline. Hollyoaks has previously ventured into this storytelling format  – spread across an entire year – while Emmerdale first had a flash-forward episode in 2016 with the ‘The Hotten Bypass Crash‘ storyline and their first ‘flashback’ episode in 2015.

Under producer Kate Oates – now over at EastEnders – the Leeds produced soap aired an hour-long edition that turned the clocks back to celebrate the soap’s 43rd anniversary by showing the events of the previous two hours that led up to heritage character Robert Sudgen being shot. 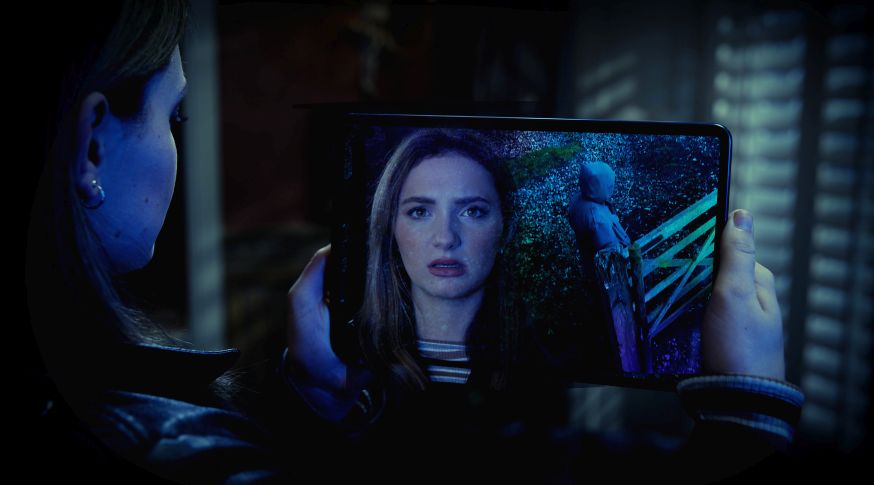 This special week of episodes will air from Monday 9th May on ITV at 7.30pm