Charlotte In Sunderland will offer an ‘access all areas’ glimpse into the reality star’s life.

The show follows Charlotte as she pursues her personal and professional dreams in her beloved hometown of Sunderland whilst juggling the stresses of running her businesses and preparing for motherhood with boyfriend Jake.

Speaking about the show, Charlotte said:

“I am beyond excited to be bringing my crazy life, my business ventures, much loved family, future hubby and my precious bump to the BBC! I hope everyone’s ready for the ride ahead!”

The ten-part series will be produced by Chatterbox Media and is coming soon to BBC Three and BBC iPlayer.

“This fast paced entertaining series offers an honest and surprising lens on the multi faceted world of Charlotte Crosby. We can’t wait to open up Charlotte’s world for audiences to join her on this exciting chapter of her journey.” 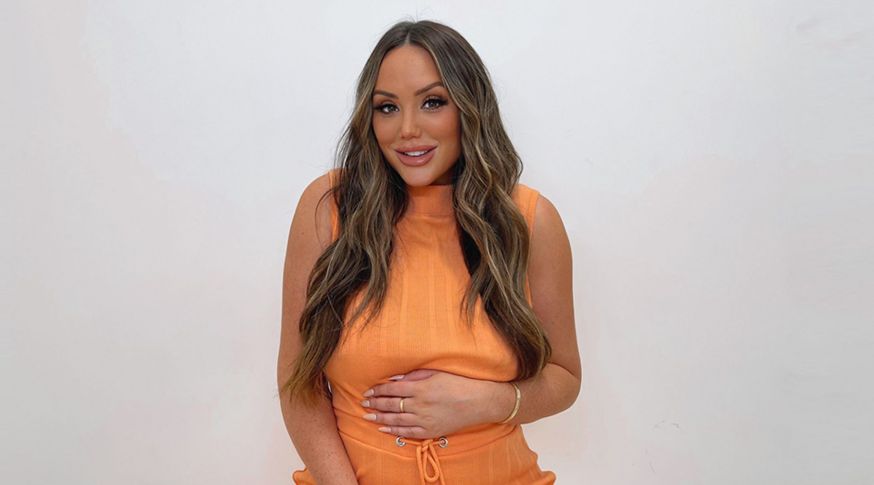 Charlotte rose to fame as one of the original cast members on MTV’s Geordie Shore in 2011. After five years of ‘getting mortal’ and ‘necking on’, she quit the show in 2016. She continued to work with MTV on various projects including her own fly-on-the-wall show, The Charlotte Show, which ran for three series between 2018-2019.

She also presented Just Tattoo of Us for MTV, in which friends, couples and family members commissioned body art for each other, without prior approval.

She was crowned the winner of the twelfth series of Celebrity Big Brother in 2013, and has also appeared on the Australian version of I’m A Celebrity… Get Me Out Of Here!.