The death of Neighbours should be a warning to other soaps.

There was a time in history, not that long ago in fact, that the idea of television without soap operas would have been laughed at. An outrageous suggestion to make when millions each day sat down to get their slice of soap.

However, the year is 2022. The world is a very different place. The media we choose to consume, and how we consume it has vastly changed from the calling chimes of linear TV. A changing generation, a new outlook on a modern world has ebbed away at a genre which at points in history, would influence a generation.

In the UK, we’ve already said goodbye to Holby City, which to be fair was more akin to a continuing drama than the ingredients that go into making a traditional soap opera. Next up is Neighbours, which after 37 years will say goodbye later this month.

Neighbours was created by Red Watson (pictured below), a man who had all the ingredients to make soap operas – and make them well. With his early days at ATV as one of the producers of hit soap Crossroads, he took what he learnt back to Australia to create numerous television shows, mainly soaps.

Many were surprised to learn that Neighbours had been axed. Memories of a time gone by were recalled by legions of fans. Their surprise shouldn’t have been, given they gave up on the show many, many years away. But why did they?

It is well documented that in recent years, soap operas have suffered a decline in viewership. Despite what television critics may espouse, it is hard to nail down why that has happened, or whether there was something specific to each soap. 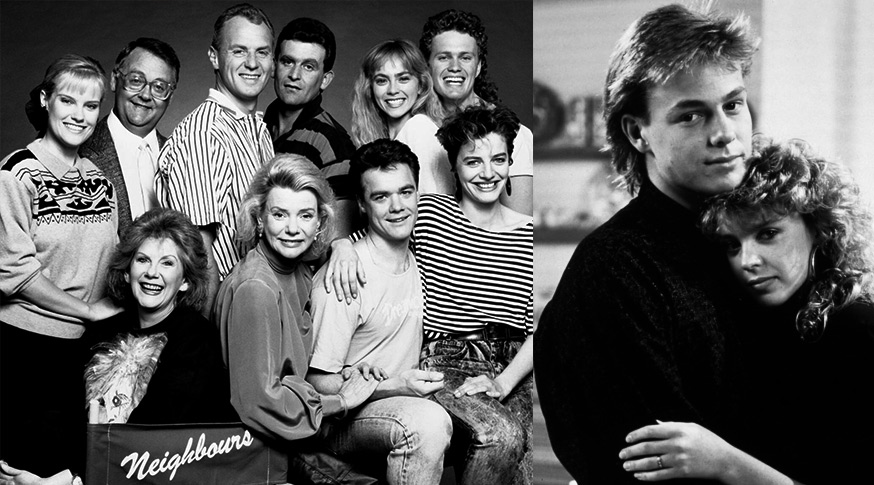 For me, the reason is generational. Those born in the year 2000 or after are the least likely to consume soaps on a daily basis. It’s a tough commitment – 5 days a week, 2 and a half hours out of your life. A life that nowadays for young people, moves at the speed of light.

Apart from the odd blip, soaps have continually witnessed a year on year decline in ratings in the past two decades. As this modern generation has the world at its fingertips, a choice of streaming platforms, an endless supply of content, there just isn’t the want, or need, for soaps anymore.

Neighbours were always stuck in a tug of war between their native home and the UK. Loved by millions in the UK, and still pulling in over a million viewers in its latest episodes, Australia fell out of love with it years ago. 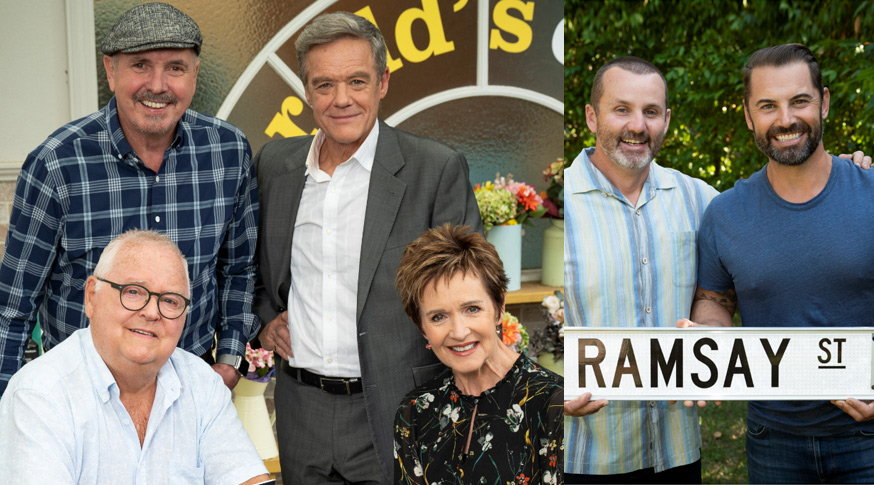 In 2011, Channel Ten shunted Neighbours to its digital channel, where it remained ever since. Even when it was on Ten, its ratings kept falling and falling until the network decided enough was enough. Its savour wasn’t a digital channel. That came from the funding by Channel 5. If it wasn’t for the UK, we’d have said goodbye to Ramsay Street a decade ago.

Just like the UK, Australia loved their soap operas. In decades gone by, Australia had a number of soaps, but just like in the UK, that’s been whittled down. Home and Away, which airs on Seven in Australia, now remains their only domestic ‘soap’.

I say ‘soap’ because a recent episode I watched bears no resemblance to the Summer Bay I grew up with. It’s now more akin to a low budget crime drama, which may explain its survival as it moved with the new generation where other soaps did not.

If you tune into the next episode of Neighbours, you still get the familiarity, the identity of Neighbours. What you get are the same ingredients that Reg put into the show at its beginning.

I, or others, can’t say that all young folk don’t watch soaps, because there are some that do. But those numbers don’t increase at the rate that established viewers switch off, and that’s a generational issue.