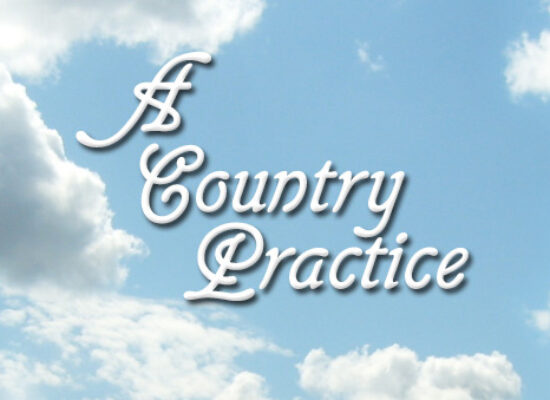 A Country Practice returns on DVD

Fans of A Country Practice will be thrilled to learn that Via Vision Entertainment have released the complete eleventh season of the classic Australian drama series on DVD. 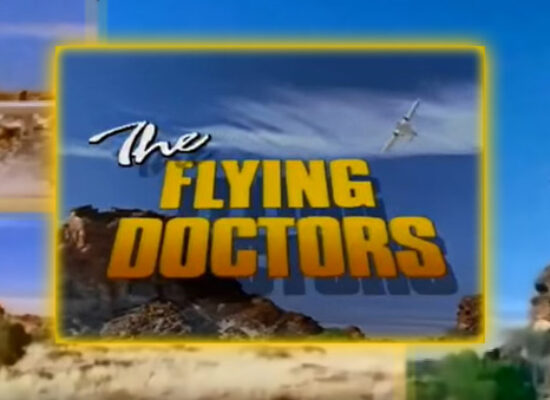 Relive the dramas of the Royal Flying Doctor Service. 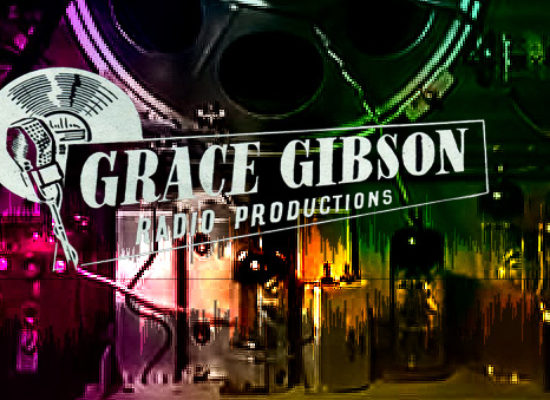 Grace Gibson Productions in Australia have been digging even deeper into their vast archive in order to restore and re-issue classic radio serials for listeners in the 21st century. 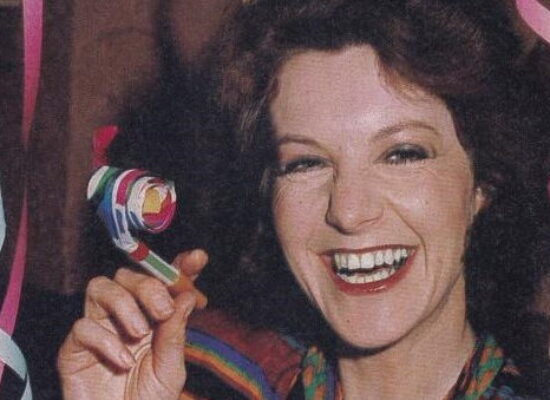 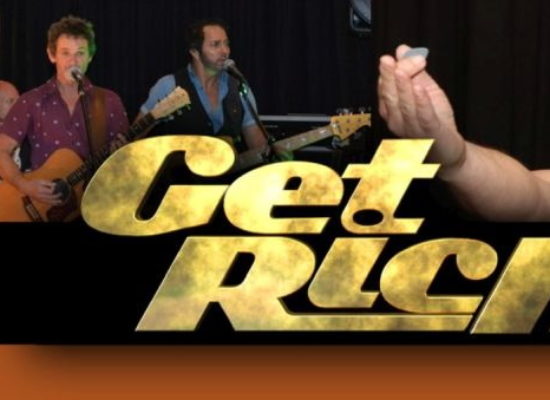 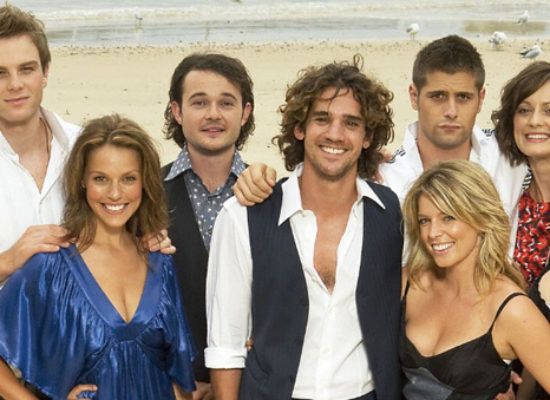 Australian ‘soaps’ have always had a strong following in the UK. The first Aussie soap to hit UK television screens was Bellbird back in 1972 and this rural drama paved the way for rating winners such as The Young Doctors, The Sullivans, Sons and Daughters, Richmond Hill, The Flying Doctors, Prisoner: Cell Block H, Skyways, A Country Practice, Neighbours and Home and Away which all proved to be hugely popular

Classic Radio Drama for those in Lockdown 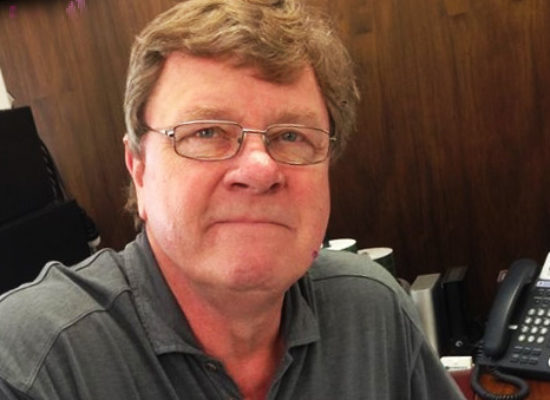 The popularity of audiobooks is booming but many people have yet to rediscover the joy of radio serials which truly bring to life the written word. 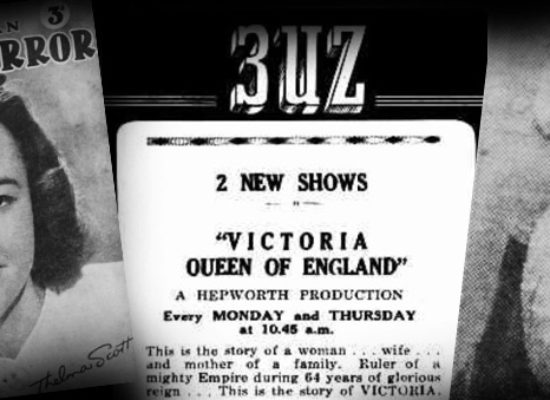 The hunt is on to find the family of the late Australian radio producer Reg Hepworth who produced many much-loved radio serials through his company Hepworth Productions during the golden days of radio drama. 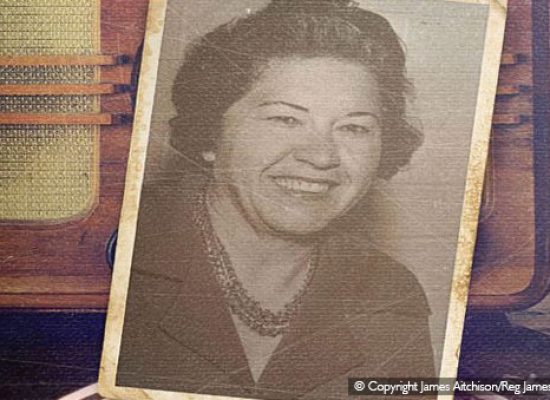 Fans of classic Australian radio serials will be thrilled to learn that Grace Gibson Productions have re-issued another batch of vintage shows.