An actress from the ABC series Ugly Betty has come to the defense of Lindsay Lohan.

Grace Spin-Off; American network NBC is reportedly filming a pilot episode for a spin-off from Will and Grace, it’s long running comedy series. The spin-off would focus on the characters of Karen and Jack, both of whom were popular characters in the series. According to reports Sean Hayes and Megan Mullally have both signed up to film the pilot and should it prove successful a full series could 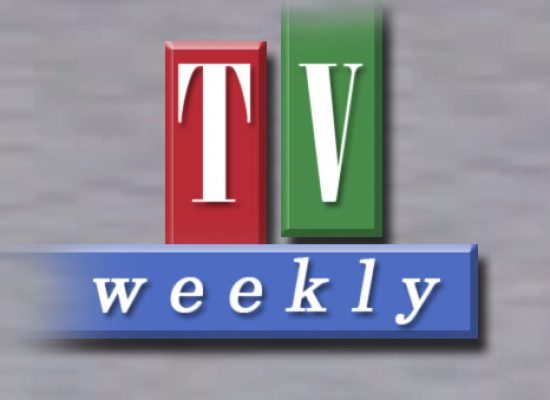 Forget  ‘Inside Soap’, forget ‘Bizzare’ – The Friday Soap File is the only place where you’ll see in an article what people are really thinking. Yes, it might not go down well with producers and TV companies – but Ian Westhead doesn’t care about that,  he says “let those other publications lick the behinds of the telly execs for  some pointless exclusives, and we’ll say it like it really  is.”

Editor Reports: Going Down on the Dales

Forget ‘Inside Soap’, forget ‘Bizzare’ – This edition of Editor Reports is the only place where you’ll see in article what people are really thinking.

The third instalment of classic Crossroads episodes was scheduled for an April 2006 release, however we learn that its now a June date for volume three to hit the shelves.