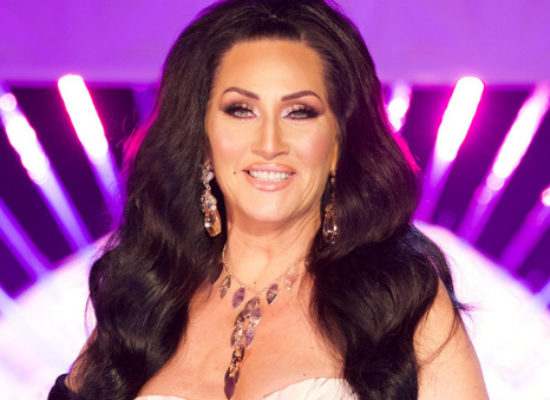 Michelle Visage to give free live performance in Kings Cross

Strictly Come Dancing’s Michelle Visage is to spill her funniest and most controversial Twitter chats, moments and debates at event. 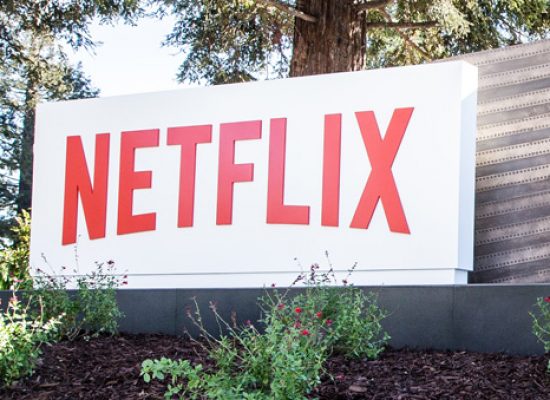 Netflix has announced the release date of Three Days of Christmas. 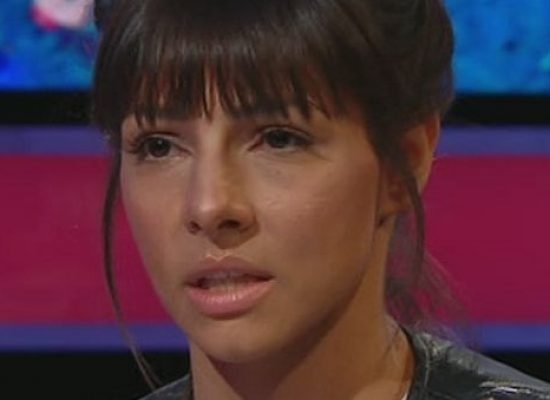 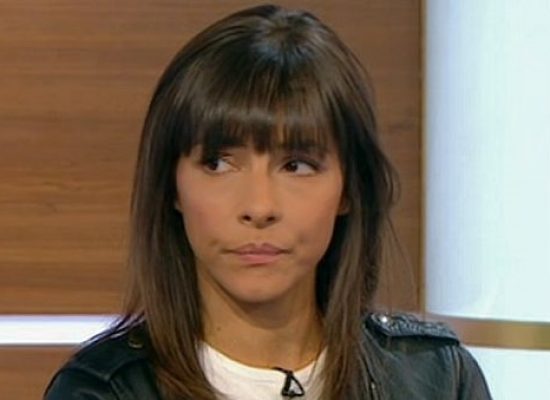 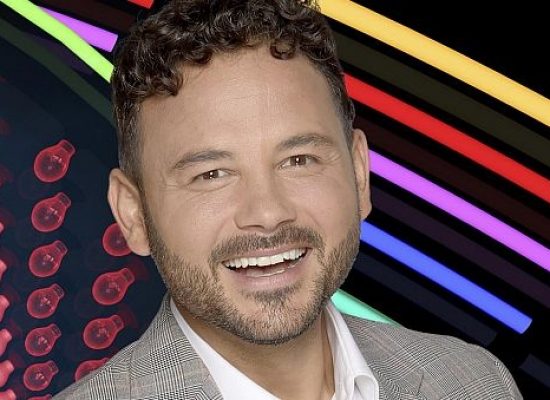 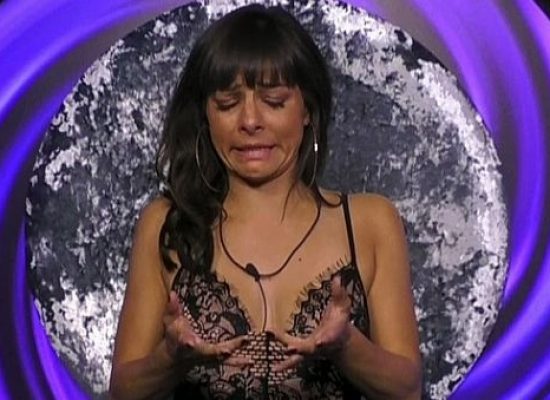 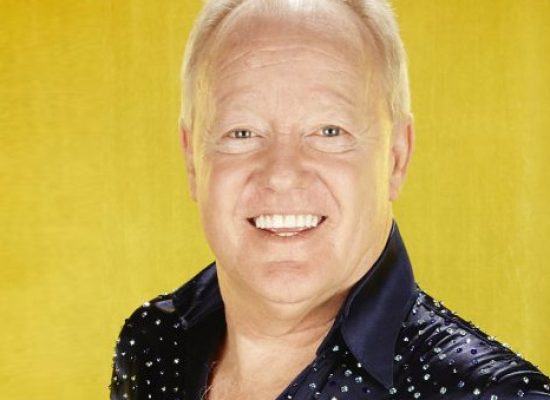