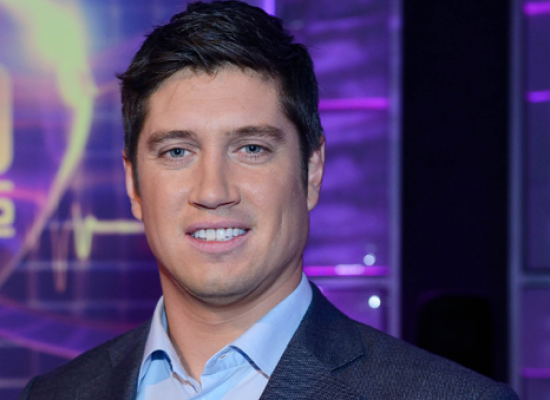 Family Fortunes and 1000 Heartbeats host Vernon Kay is to present Drive, an entertainment series which features the thrills and spills of motor racing and pitches eight well known celebrities against each other in an adrenaline charged race with a difference.

ITV has commissioned a daytime quiz show in which the time contestants have to answer questions is determined by their heart rate.

Channel 4 has announced its line-up of presenters as the channel becomes the new terrestrial home of the National Football League.

Tess Daly on fame, motherhood and her marriage

In an exclusive interview and photoshoot with The Sun’s Fabulous magazine today the Strictly Come Dancing host has opened up about fame, motherhood and her marriage to cheeky-chappy Bolton boy and Family Fortunes host Vernon Kay.