Rachel Nickell’s murder is under the spotlight tonight.

Rachel Nickell’s murder on Wimbledon Common in 1992 was a frenzied attack on a young mother carried out in broad daylight with only one witness – her two-year-old son Alex.

In their first TV interview ahead of the documentary, son Alex and his father, Rachel’s then-partner, Andre, spoke to ITV’s Lorraine with Lorraine Kelly to talk about why they made the decision to go back to the crime scene for Channel 4. Speaking from Barcelona, where they moved soon after the tragic incident the pair told Lorraine this morning;

“It may be hard to believe but we wanted to make our return to the common something that was a celebration, a healing experience for us and also for my mother, to pay our respect. We wrote out a note together for her, which will remain private. We made our way back to the place where everything happened, sprinkled some flowers, burned some incense, smoked some cigars and we said a prayer together. Believe it or not, it was a healing experience for us and all the people who walk in the park and the common.” – Alex

The tragedy gripped the nation and placed Rachel’s family at the centre of a tabloid hurricane. In the months that followed, as police became more desperate to find the killer, press intrusion and public speculation about Alex built until his father Andre Hanscombe decided to flee the country with his son. Nearly 30 years later, Alex and Andre return to the UK to revisit the high-profile murder. 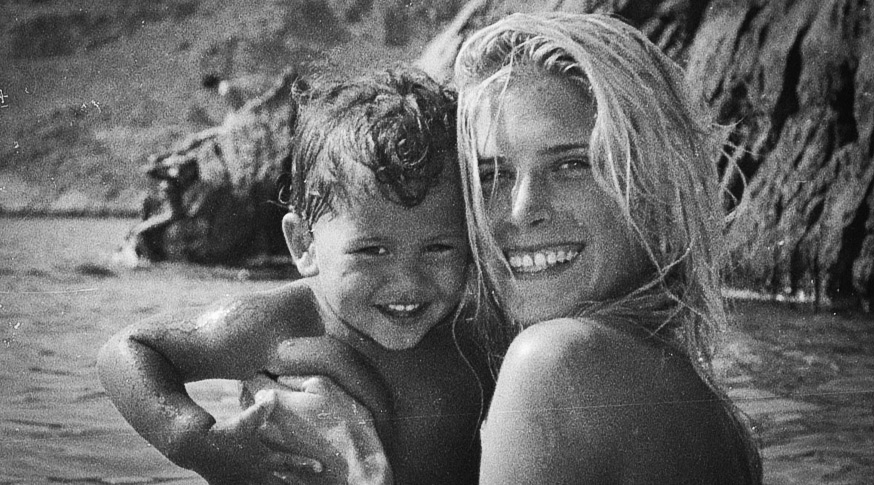 “It is strange. As Alex says, it’s not always as it looks from the outside. The very fact you’re looking after a small child who is such a big call on your energy – the schedule, routine, getting fed, getting clothes on his back, going through the activities of every day, in a way that routine pulls you through.

“Another thing people find really difficult to really comprehend is that during the day when he was good, he was very good, so his desire to go out and play and get on with life was good, but it was only really at night the demons really hit with nightmares.” – Andre, speaking to ITV

For the first time on TV, Alex Hanscombe explores his mother’s murder and the events that followed in the Channel 4 programme this evening. Visiting the scene of the crime and the places that meant the most to this young family, Alex also meets professionals involved in the case and hears about the impact it had on them, as well as the expectations they formed of the little boy they met.

Alex meets crime scene investigator Ron Turnbull, who examined him in the hours after the attack; Detective Chief Inspector Mick Wickerson; chief crime reporter from the Mirror, Jeff Edwards; and child and adolescent psychiatrist Jean Harris-Hendricks, who was tasked by police with gleaning further details from the toddler. Through every step back into the past, Alex’s father Andre is by his side and offers a moving insight into the impossible dilemma he was faced with as a father trying to protect his son after his mother’s murder. 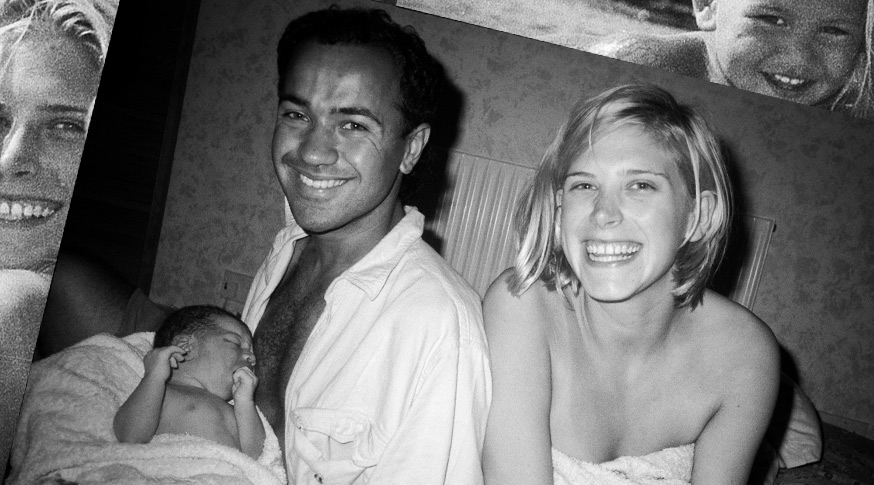 “I feel when we go through things as children and we go through a life-changing experience, as hard as it may be to believe, sometimes those memories may stay stronger with you than any other memories of your entire childhood. For me, I remember my mother and me waving goodbye to my father that morning and I remember walking hand in hand with my mother beneath the summer sky with our dog, Molly.

“Everything happened so quickly. I remember a stranger coming towards us out of the blue, being grabbed, dragged, roughed around, my mother being roughed around as well. Seconds later, my mother collapsed next to me. I picked myself up as fast as I could – was there a knife? Was there blood? All the details people have talked about, absolutely, but it doesn’t happen like in the movies.  It may be hard to believe but my mother looked like she was lying there peacefully, like in one of our imaginary games. I stepped towards her and I said, ‘Get up mummy’ and she didn’t respond and I said it once again and she didn’t respond and I said it for the third time, ‘Get up mummy,’ and in that split second, no matter how young I was, I knew my mother was gone and that she was never coming back.”

“Somehow it felt like there was a guiding hand on my shoulders. I made my way out of the trees, back into the open spaces where families were sharing picnics, and they immediately came running towards me to help – they must have noticed the blood on my clothes, my battered face.  In my memories, the ambulance arrived and I was put to sleep by doctors and woke up in hospital hours later. I still remember all of that. What stays with me the most is that feeling we have all of our lives of being so close to someone and loving so much and if you’ve ever gone through that, to lose that, I know how that feels.” – Alex speaking to ITV

The harrowing and tragic story of Rachel has hit the headlines again following Channel 4’s drama, Deceit and tonight, a brand new documentary sees Rachel’s son Alex Hanscombe and her partner, Andre revisit the scene of the crime for the first time in nearly three decades.

Death on the Common: My Mother’s Murder, Channel 4, 10 pm

Lorraine, weekdays from 9 am on ITV

The Taskmaster is back on his throne