Freddie Flintoff, Chris Harris and Paddy McGuinness are back behind the wheel, getting abroad for the first time in 18 months, and getting more competitive than ever, in an all-new series.

Eddie Kidd OBE was one of the greatest bikers of them all – an impossibly talented, impossibly handsome stunt rider who performed death-defying feats. But a crash in 1996 ended Eddie’s riding career, leaving him with life-changing injuries.

Top Gear pays tribute to this British legend in the only way the show knows how: with Paddy McGuinness, wearing leathers, leaping through a ring of fire. Plus some rather more talented bikers leaping over trophy trucks in one of the most spectacular stunt shows you’ll ever see.

The drama, Close to Me, based on the best-selling novel of the same name by author Amanda Reynolds continues.

Jo (Connie Nielsen) visits a head injury support group and makes a connection with a fellow survivor. Back at home, Jo’s delight that her son Finn (Tom Taylor) has come to visit, turns to shock when she finds out about the decisions that he made in the year that she can’t remember.

And is there something else he’s holding back from her? Fragments of memory seem to be returning to Jo, but these do not explain her mystery visitor, who reveals extraordinary news. Also starring Christopher Eccleston, Rosy McEwen and Susan Lynch.

A film for the ITV Exposure strand focuses on the first British ISIS returnee to tell her story, Tareena Shakil, who hit the headlines when she took her toddler son to Syria. Filmed over three years by filmmaker Abigail Carr, this documentary is Tareena’s extraordinary account of her journey to ISIS-held territory, why she travelled there, and how she escaped. She then became the first British woman to return from Syria and be prosecuted for joining ISIS.

In her first media interview since returning, this programme explores how a mother could take her one-year-old son and leave her family and her life in England, to travel to Syria and join ISIS. Tareena is at pains to prove that she is not a danger to society and that she is not a threat. Tareena explains what happened to her and reflects on who she was, and also relates what her experiences were like in Syria, focusing on the house she stayed in, the women she met and ultimately the method of her escape. 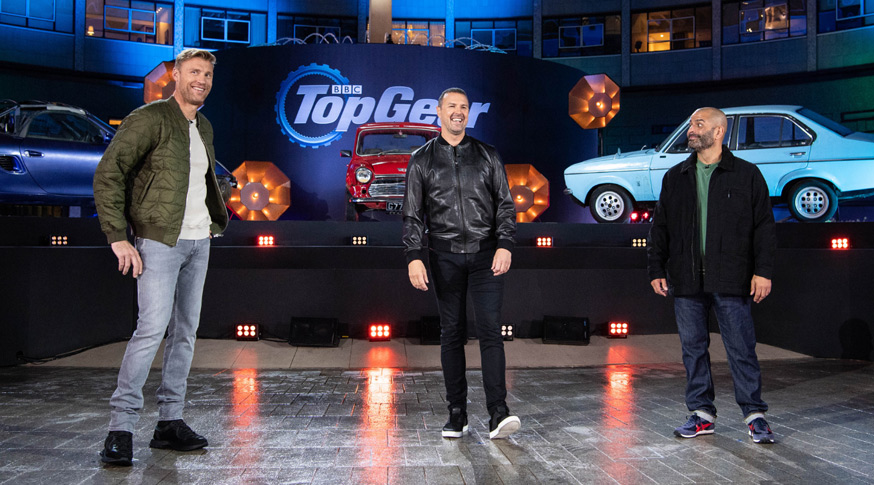 Paddy And Christine McGuinness: Our Family And Autism

Telly Highlights: From royals to housewives and chicken welfare