David Ginola’s odds of winning I’m A Celebrity Get Me Out Of Here! have been slashed from 13/2 to 4/1 by Sporting Index after last night’s series opener.

“David Ginola wowed football fans throughout his career with his skill and flare, and it seems that the Frenchman could be winning the hearts of the nation in I’m A Celebrity…Get Me Out Of Here! too.” – Neville Burdock, Head of Trading at Sporting Index

The former Newcastle and Tottenham footballer made a strong first impression in Gwrych Castle, and he’s now second in the betting behind Saturday’s singer Frankie Bridge (33/10 favourite) with Sporting Index.

Choreographer and former Strictly Come Dancing judge Arlene Phillips, and Paralympian Kadeena Cox, at 66/1 and 25/1 respectively to win the series, look the likeliest frontrunners to face an early exit from the show.

“We’ve slashed the odds of the former Premier League star to win the new series from 13/2 to 4/1 following a flurry of bets from punters since last night’s episode aired. Saturday’s singer Frankie Bridge remains firm favourite at 33/10.”- Neville Burdock, Head of Trading at Sporting Index 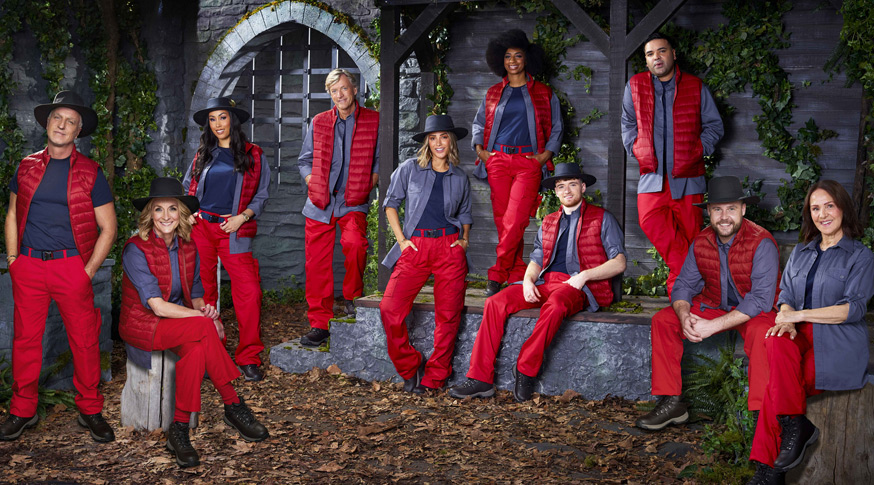 I’m A Celebrity…Get Me Out Of Here! odds – TV betting

*odds correct at time of publication.