What happens when the host of the award-winning Guilty Feminist podcast sits down with one of the most outspoken and high-profile Speakers of the House in recent memory?

House of The Guilty Feminist is delighted to present a brand-new podcast, John Bercow’s Absolute Power — A podcast in which Deborah Frances-White quizzes former speaker John Bercow about how British democracy really works. Absolute Power is part of the Acast Creator Network.

“The instruments of power in the UK are often arcane, confusing, and bizarre – but understanding how they operate is key to wielding them effectively – and as citizens, we need to be aware of what those in power can and can’t do. With a governing party which is using those instruments more ruthlessly than any government in recent memory, it’s more important than ever to appreciate how we got here and what we can do about it.” – John Bercow

John Bercow’s Absolute Power is a podcast designed to provide a clear guide through this dense thicket of tradition, legislation, convention, and constitution that make up the instruments of power in the UK. 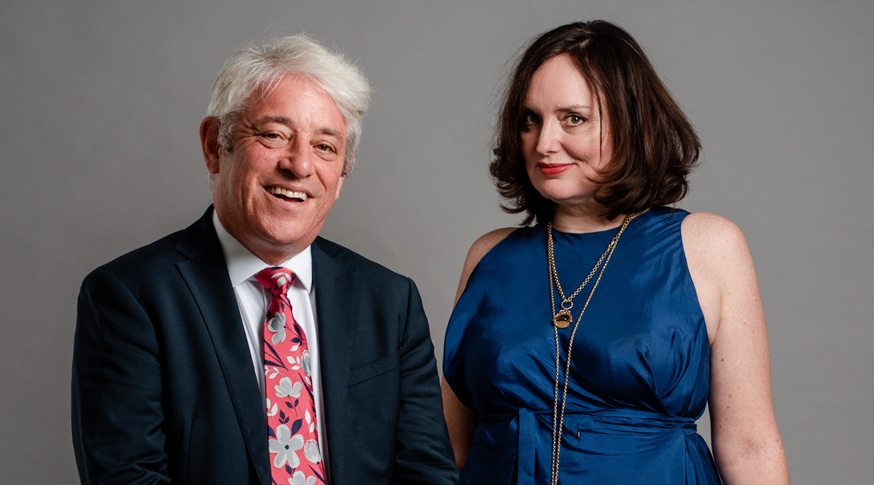 In these podcasts he will be joined by The Guilty Feminist’s Deborah Frances-White who is eager to learn who can operate the levers of power and how she can use that knowledge to be a force for good.

Famed for his barking cry of “or-der” when MPs grew restless and his growing despair at the direction that the conservative government (of which he was a member) was taking with regards to Brexit, John Bercow was Speaker of the House from 2009 until he left office and parliament in 2019.

Deborah Frances-White is the host of the award-winning Guilty Feminist podcast which has become a cultural phenomenon since its launch in 2016. As well as being a stand-up comedian, she is also a screenwriter, author, corporate speaker and runs The Spontaneity Shop which produces The Guilty Feminist and other podcasts. 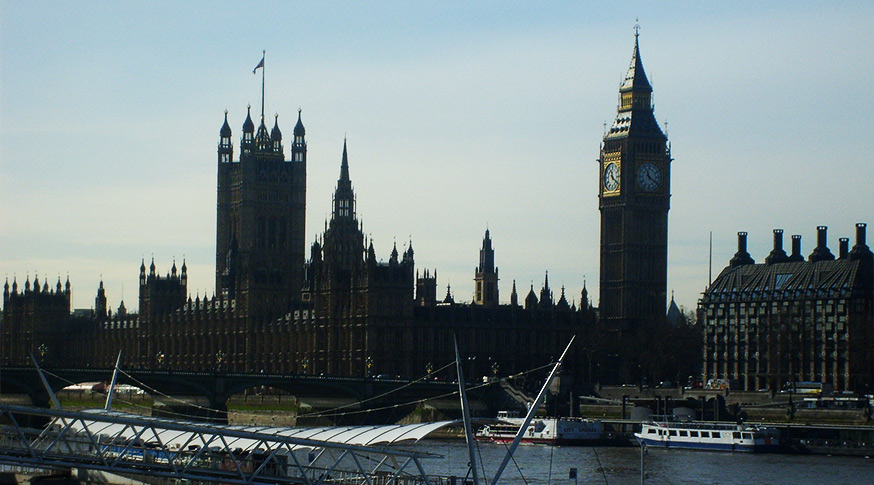