Ginola back on top as 2-1 favourite to Triomphe…

The 54-year-old led this year’s cast of celebrities back into the castle after Storm Arwen wrecked the show’s production base and forced a 96-hour blackout.

Fans were quick to take to social media and praise the former Newcastle and Tottenham legend for his role in last night’s Castle Coin challenge. Ginola and former BBC Breakfast host Louise Minchin had to feed the Lord’s ponies, by finding red apples from crates, ultimately landing campmates a share of some apple pie.

The 2-1 frontrunner was accused of ‘stinking’ by Minchin, who has been trimmed to 18-1, afterwards, to which the former L’Oréal poster boy replied; “I know, because I’m worth it!”

The first trial back on air saw the two celebrities most likely to be eliminated first, trapped in bunkers with 25 snakes in each: Paralympian Kadeena Cox is 3-1 for an early bath, and 50-1 to win, and former Strictly Come Dancing judge Dame Arlene Phillips is 11-8 favourite to waltz back across the drawbridge first, and 100-1 rank outsider. 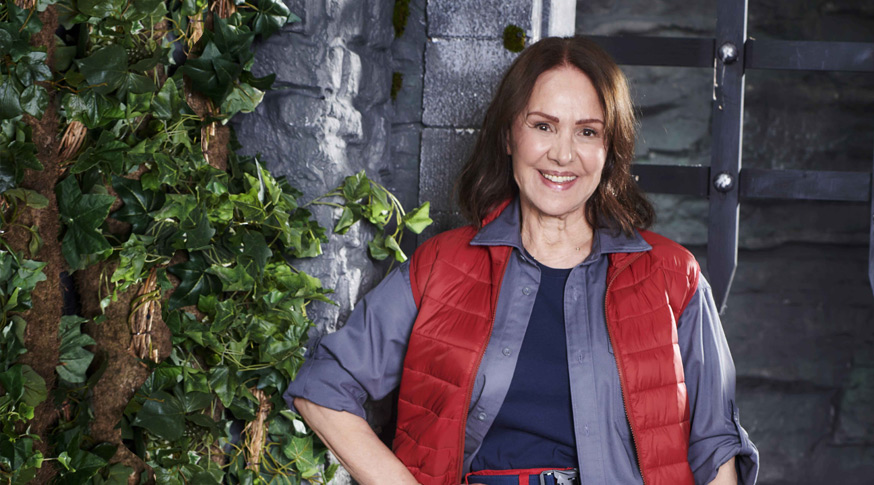 Singer turned Loose Women presenter Frankie Bridge has drifted to 5-1 in the reckoning, and last night admitted her satisfaction at breaking wind in her sleeping bag.

Corrie’s Simon Gregson, now 9-4 second favourite, and EastEnders’ Adam Woodyatt, 14-1, both opened up to campmates about their respective routes to soap stardom. Gregson spoke of the terrible abuse he received when landing the part of hapless Steve McDonald back in 1989.

Olympic diver Matty Lee is 25-1 to win, but 6-1 third favourite for an early departure, while 13-2 Naughty Boy and 15-2 Louise Minchin can count themselves amongst the likeliest to be the first eliminated.

**odds correct at time of publishing**

The full I’m A Celebrity market