The actor is leaving EastEnders to pursue other projects.

Danny Dyer is quitting his role as EastEnders‘ Mick Carter after being offered a six-figure deal to star in a new drama for Sky.

A spokesperson for the soap has confirmed that the 44-year-old will be leaving his role as the Queen Vic landlord when his contract comes to an end later this year.

“Danny has made Mick Carter an iconic character which we shall always be grateful for, however we won’t be saying goodbye just yet as there’s still quite some time – and plenty of explosive drama for Mick – to come before he departs Walford,” EE spokesperson via The Mirror.

A further source told the paper that BBC chiefs had been eager to keep hold of the actor – the popularity of his Walford alter-ego no doubt a factor – but that he ‘couldn’t turn down’ the Pay TV broadcaster’s big money offer. 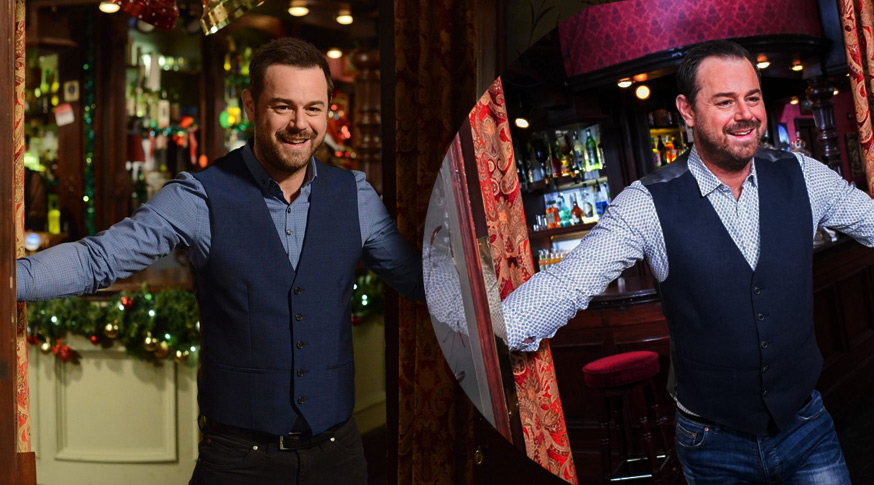 Details of his exit from the show are yet to be revealed, and fans will no doubt be hoping the door will be left open for him to potentially return in future.

Mick arrived in Walford with his wife Linda (Kellie Bright) and children Johnny (Sam Strike) and Nancy (Maddy Hill) in December 2013. His sisters Shirley (Linda Henry) and Tina (Luisa Bradshaw-White) were already present in the Square, however, it was soon revealed that Shirley was actually Mick’s mum.

The family were brought in by Dominic Treadwell-Collins who hoped to replicate the success he had previously had when he introduced the Mitchell sisters to liven up The Queen Vic. The controversial casting of loudmouth Dyer paid off, and Mick and Linda have been a popular fixture at the iconic fictional boozer ever since save for a brief spell when Sharon and Ian took it over. 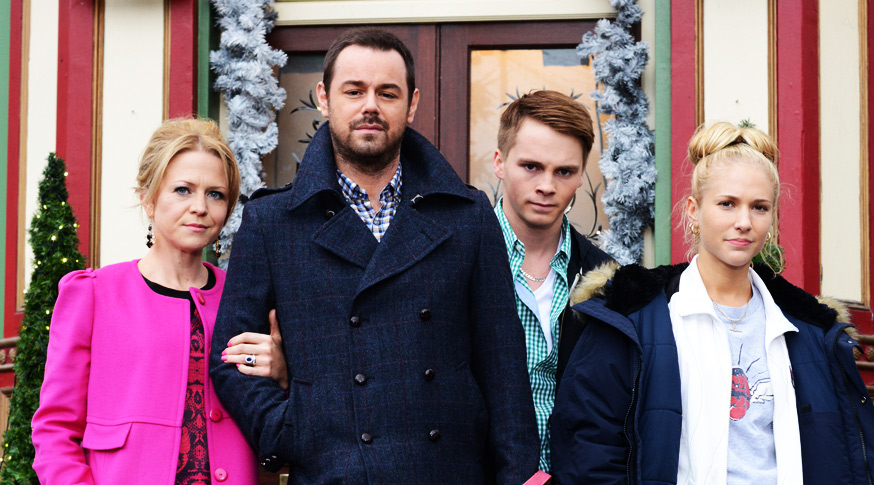 Mick has had a tumultuous eight years in the Square most recently coming to terms with the fact he was sexually abused whilst in a children’s home. Other storylines include suffering from panic attacks after he was put in prison by a crazed Stuart Highway; a short-lived fling with daughter-in-law Whitney; and wife Linda’s descent into alcoholism.

Away from EastEnders, Dyer has taken on a number of other projects for the Beeb including hosting panel show Have I Got News For You, gameshow The Wall and the tongue-in-cheek historical offering Danny Dyer’s Right Royal Family.