Channel 5 has confirmed that it will cease broadcasting the soap this summer.

“Neighbours will no longer air on Channel 5 beyond this summer. It’s been a much-loved part of our schedule for more than a decade, and we’d like to thank the cast, Fremantle and all of the production team for their fantastic work on this iconic series,” Channel 5 said in a statement.

“We’d also of course like to thank the fans for their loyal support of Neighbours across the years. We recognise that there will be disappointment about this decision, however our current focus is on increasing our investment in original UK drama, which has strong appeal for our viewers.”

Neighbours originally aired on BBC One in the UK between 1986 and 2008, before Channel 5 bought the rights to the show to make an ‘Aussie Soap Hour‘ having previously gained the rights to Seven Network’s Home and Away, in 2000, which had aired on ITV since 1989. It joined the network’s line-up in 2001. 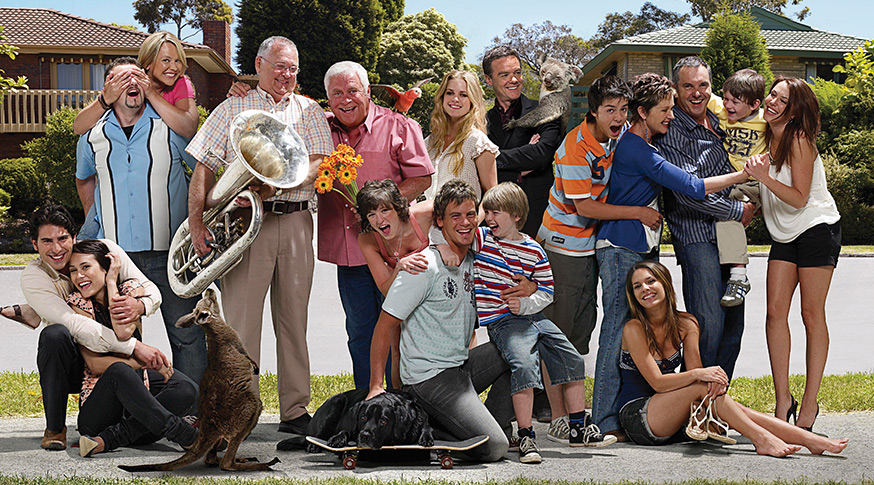 The serial set in Ramsay Street continues to be one of Channel 5’s most-watched programmes however bosses at the station are apparently ’embarrassed’ by the programme with one executive recently commenting that ‘the only people who could be proud of Neighbours are the people who work on it’.

The official line from Channel 5 for ending their involvement with the production is to free up the budget to produce more drama. A scenario that also befell one of Reg Watson’s other soap operas – Crossroads in 1988. ITV pulled the plug to produce more drama in the Midlands, however, it eventually led to the closure of the major production centre in Birmingham. Boss of Central ITV Andy Allan, who axed the motel based soap, later admitted getting rid had been his ‘biggest mistake‘ and his only ‘career regret‘.

“While Allan, like current Channel 5 bosses, may have been snobbish about soap opera, they all have loyal and dedicated viewers – who are thrown away at a whim very unwisely. This is something Channel 5 should have previously learned from when they axed the ever-rating improving Family Affairs, which had gained critical praise and even won awards. It was dropped for ‘more drama’ and the subsequent drama offerings all flopped. You have to hope this time they won’t regret it.” – TV Critic Vivian Summers.

Neighbours’ departing the network to save budgets comes as difficult to take for fans of the show, with many on social media noting that surely the soap could be subject to budget cuts itself to enable it to remain on the air, even as a weekly saga like the BBC’s River City which used to air in a soap format, but now instead airs as an hour-long drama. 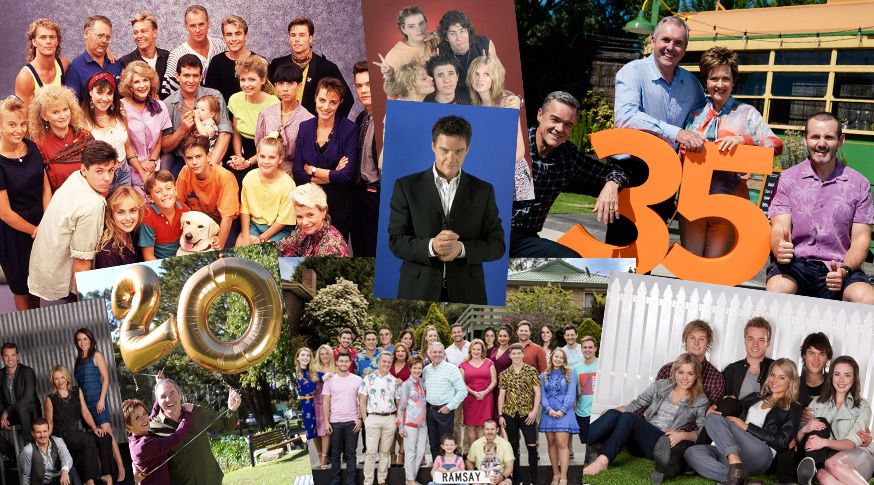 Storylines in the early days revolved around the three key families on the street, the Robinsons, Ramsays and Clarkes.

Since the show was first broadcast on 18th March 1985, on the Seven Network, it has become part of the daily routine for millions of viewers around the world and has launched the careers of some of the biggest names in showbusiness, including Kylie Minogue, Guy Pearce, Jason Donovan, Margot Robbie, Jesse Spencer, Delta Goodrem and Holly Valance. 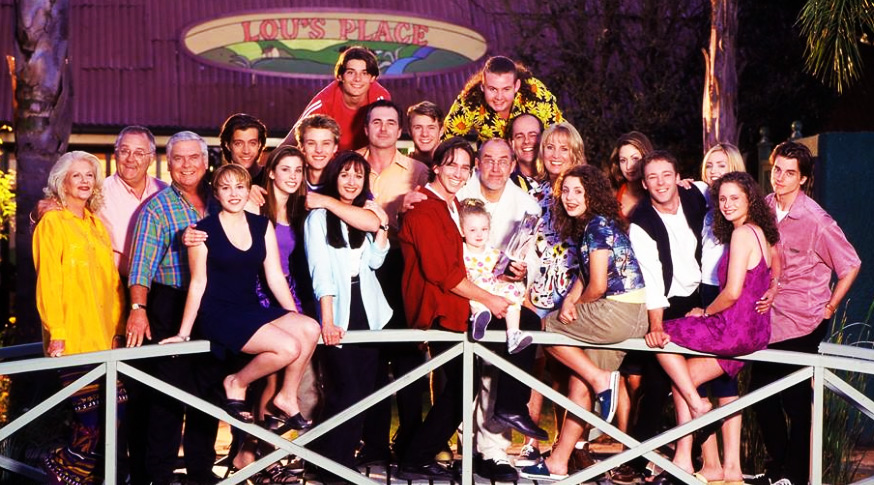 Originally pitched to Seven in 1984, the soap was broadcast by that network for a few months in ’85 – Neighbours failed to lure in enough viewers for Seven execs; the show was axed after just under 200 episodes.

Luckily for Reg and Grundy Television – its original production company – Network 10 saw potential in the saga and commissioned it for their own channel. With some minor tweaks, the production became a worldwide phenomenon in the 1980s. In 2011 in Australia the show moved from its home on Network 10 to new digital channel ’11’, (now rebranded as 10 Peach).

The theme tune, written by Emmerdale and Crossroads theme composer Tony Hatch, with Jackie Trent, was originally sung by Australian pop personality Barry Crocker. Such was its status as an iconic piece of music names such as Dame Edna Everage and Des O’Connor have re-recorded it over the years. Lyrics that welcome viewers to the show include ‘Neighbours, everybody needs good neighbours. Next door is only a footstep away…’

It isn’t clear whether 10 Peach will continue to transmit the daily soap or whether, they too, will also be letting it leave screens down under for the final time along with Channel 5. The UK broadcaster notes the last episode will air around August.

5 thoughts on “Neighbours to end on Channel 5 this summer”