Life from the farm to the Woolpack Inn are charted in the first major book about the soap in twenty years.

The book listing comes after ITV revealed the low-key 50th anniversary logo for the Yorkshire Dales based saga, as seen above. The design was created by Tony Pipes of ITV Creative.

“It’s always a pleasure to be part of such an iconic brand’s history and with that, our logo nods to Emmerdale’s heritage, keeping its classic look, with an elegant celebratory 50 that timelessly spans the decades from when the show was born to this very special year.”

50 Years of Emmerdale, “The complete story of TV’s most iconic rural drama” published by ITV Ventures and Octopus Publishing Group, follows 60 Years of Coronation Street “The Incredible Story of Britain’s Favourite Continuing Drama” which was released in 2020 to mark the fellow ITV serial’s six decades of drama. The Emmerdale hardback is due on sale around the anniversary date of the saga launching in October. 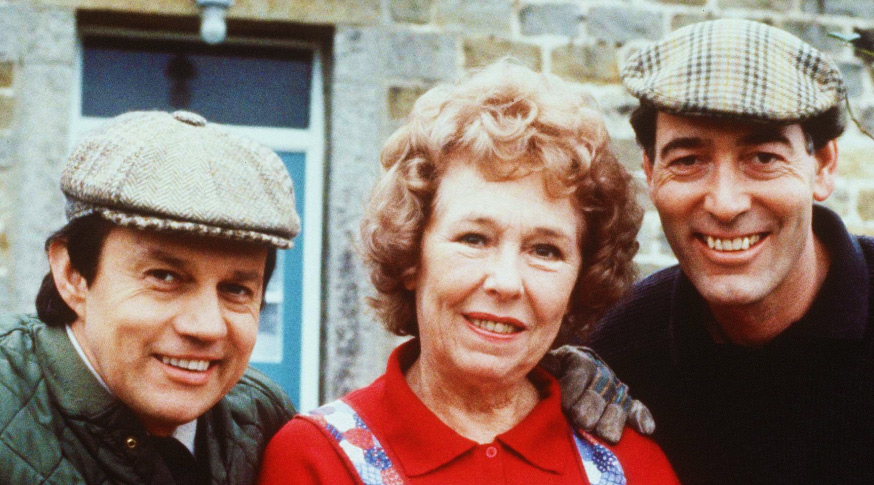 Celebrating 50 years since the show’s creation, this book is packed with history, engrossing features, long lost imagery, and plenty of behind-the-scenes detail. Each character, event, family and location is explored in exhaustive detail, with special features on Emmerdale legends, the show’s villains, births, marriages, deaths, and celebrity cameos, bringing all the highlights together with interviews and insights from cast and crew members past and present.

Written by Tom Parfitt the book also includes a gatefold section on key family trees, a specially commissioned map of Emmerdale and bespoke artworks for each location, making it a truly desirable package to read or give as a gift.

“50 Years of Emmerdale is a stunning and engrossing book, which will delight every fan of this iconic show.” 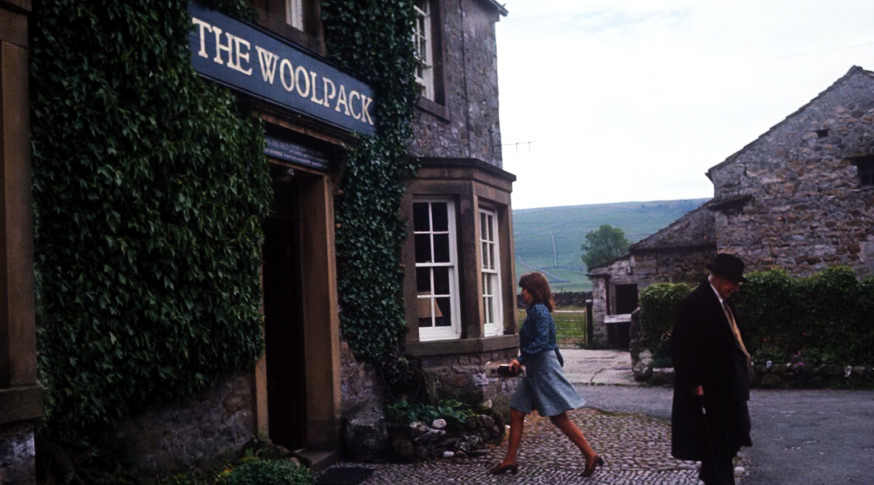 Emmerdale hit the air as a twice-weekly daytime drama serial in 1972 as Emmerdale Farm. The theme tune devised by Tony Hatch of Crossroads and Neighbours fame introduced viewers to the Sudgen family of the farm and those they interacted with around the village.

For the first 20 years, the show rarely hit the ITV Top 10, nor was much noticed by the newspapers. However, by the early 1990s production company, Yorkshire Television, were keen to make the show a ‘must-see’ serial. Regular interest in the show was finally brought about when Brookside creator Phil Redmond was drafted in to drop a plane on the village and shake up its press-created ‘sleepy image’ – since then the show has been a powerhouse of primetime drama and a ratings winner for ITV.

The book of course will show its sleepy image was never particularly justified and when the show moved to prime time, in most regions, in the 1980s it was just as worthy of its evening slot as EastEnders or Coronation Street.

The last major book on the soap, 30 Years Of Emmerdale, was published in 2002 and written by Lance Parkin.

2 thoughts on “Book to chart 50 years of Emmerdale”