Hollyoaks has released its summer trailer for 2022.

The next chapter in the plot – which was crowned ‘Best Storyline’ at this years’ British Soap Awards – sees Misbah’s abuser, Ali Shahzad (Raji James) return to the village for the trial.

However, with the support of her family and new partner Zain (Jonas Khan), Misbah admits that she is ready to tell everyone what that man did to her. 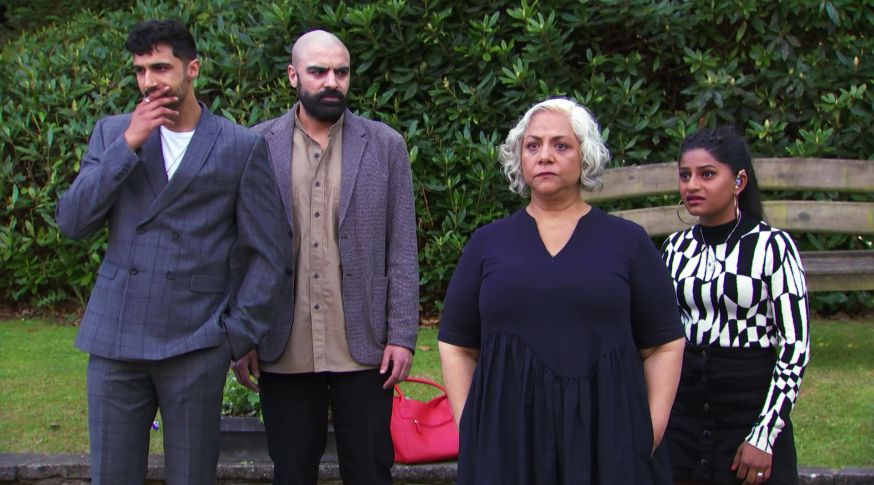 The promo also teases a threatening time for the McQueen clan as Wendy (Jennifer Armour) – who is in cahoots with serial killer Silas – plots to steal Mercedes’ (Jennifer Metcalfe) son Bobby (Jayden Fox) from his dysfunctional family.

Wendy will stop at nothing to see her plan succeed, but could her actions prove deadly… The trailer shows Saul (Chris Charles) breaking the news to the McQueens’ that she was involved in a traffic accident and didn’t make it, but is all as it seems… 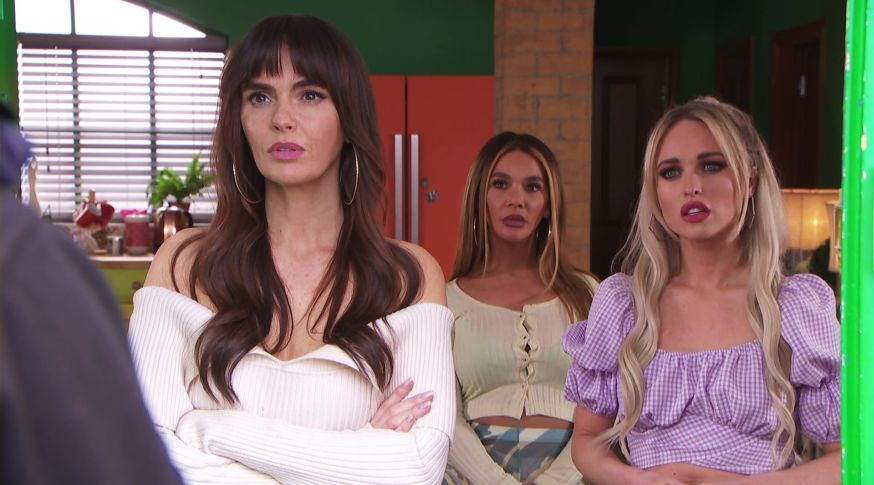 Meanwhile, Sienna (Anna Passey) and Warren’s (Jamie Lomas) happy family life is set to come crashing down after Sienna discovers who the real culprit of Brody’s murder is.

The game is given away after a teddy bear records a damning confession.

Sienna forces Warren to tell her the truth by threatening his life in tense scenes, but will he give her what she wants in time to save himself… 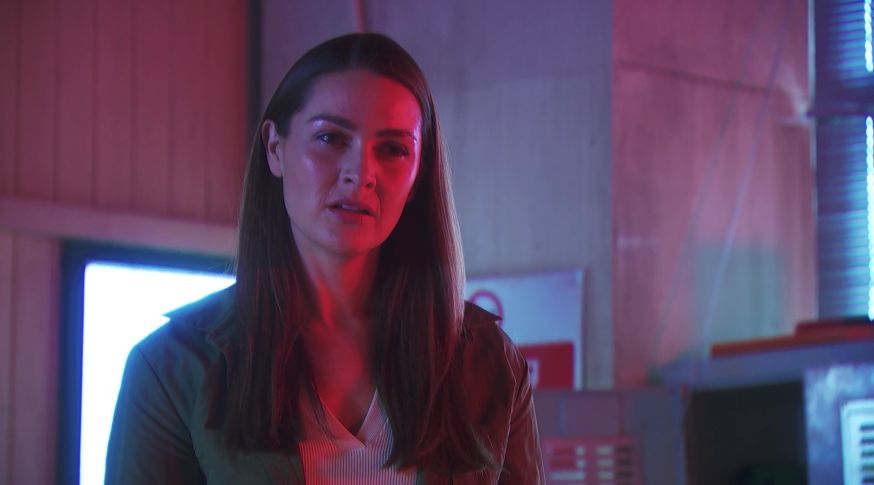 Elsewhere, as Nadira (Ashling O’Shea) prepares for her upcoming nuptials, Misbah enlists help from Juliet (Nimah Blackshaw) and Peri (Ruby O’Donnell), unaware of the budding affair between Nadira and Juliet, as the trailer teasers another kiss. 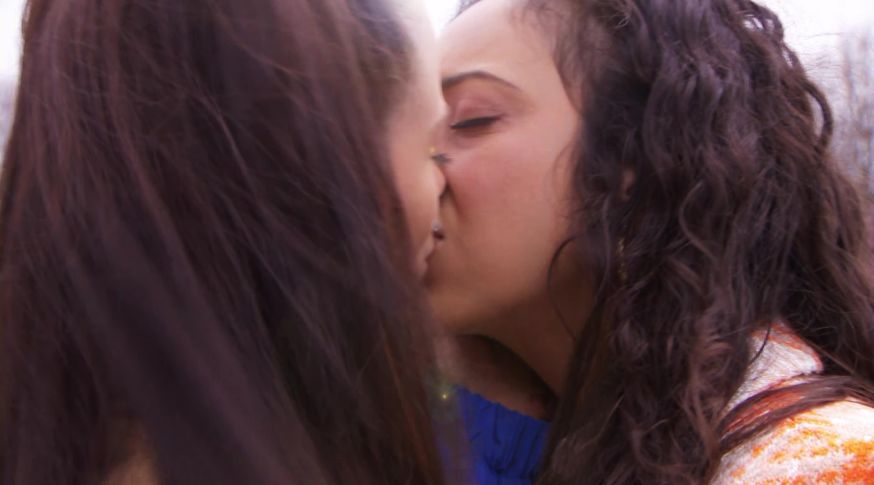 The trailer ends on a heart-breaking scene of Grace (Tamara Wall) at Saul’s bedside, as the audience are left worrying if this is the end for her policeman partner, and wondering how he ended up there… 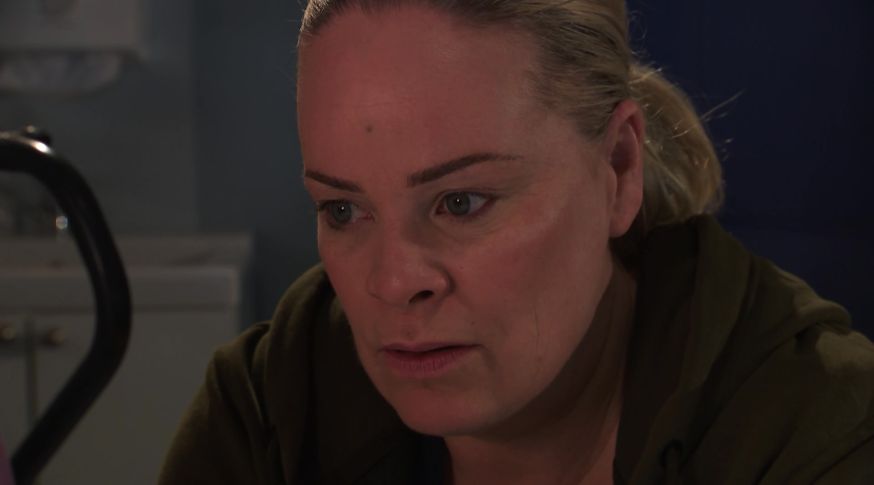 Other developments teased in the trailer include

• Nancy (Jessica Fox) lays down the law to Charlie (Charlie Behan) after he is disrespectful to the girls in his class.
• Charlie looks out for DeMarcus (Tomi Ade) when he tells Saul his fellow student is carrying a knife to
protect himself as bully Joseph continues to harass him.
• James (Gregory Finnegan) has a dangerous encounter with Norma (Glynis Barber) as he ends up in a coffin when he sets out to get her on his side for protection…

Watch the trailer below:

Night of soul-searching for Chas and Cain in Emmerdale