Vanessa Feltz is stepping down from her shows on BBC Radio.

Vanessa Feltz announced on her Radio 2 Early Breakfast Show that she has decided to turn off her alarm clock once and for all, and leave Radio 2 in August. She will also be leaving her BBC Radio London Breakfast Show (7am-10am) after nearly 20 years.

Vanessa said in a statement:

“I have loved every moment with my Radio 2 ‘Early Birds’ and will miss my Lovely Listeners, Jolly Good Fellows and beloved friends and colleagues at Radio 2 with all my heart. However, after almost 12 blissful years, I now need to step down to catch up on a much needed decade’s deficit of beauty sleep!

“It’s been an honour and privilege to be the Breakfast voice of BBC Radio London for 20 years and although I’m leaving the show, I’ll continue to expect hugs from my lovely listeners when I see them on the streets of London!

“I will enjoy a dollop of energy-boosting shut-eye to swing from zip-lines with my three effervescent grandchildren and frolic with my fiancé Ben, who irritatingly remains 10 years younger than me!”

Vanessa has presented the Radio 2 Early Breakfast Show since January 2011. Originally the slot ran from 5am-6.30am but was expanded to include the 4am hour in January 2021.

As well as keeping listeners up to date with news she has entertained them with much loved features such as Famous Last Words, Jolly Good Fellows, The Feltz Philological Challenge and Early Bird Earworms.

Vanessa will present her final Radio 2 Early Morning Breakfast Show on Friday 29th July, but will make a short-lived return to the station as cover for Jeremy Vine’s afternoon show for two weeks in mid-August. 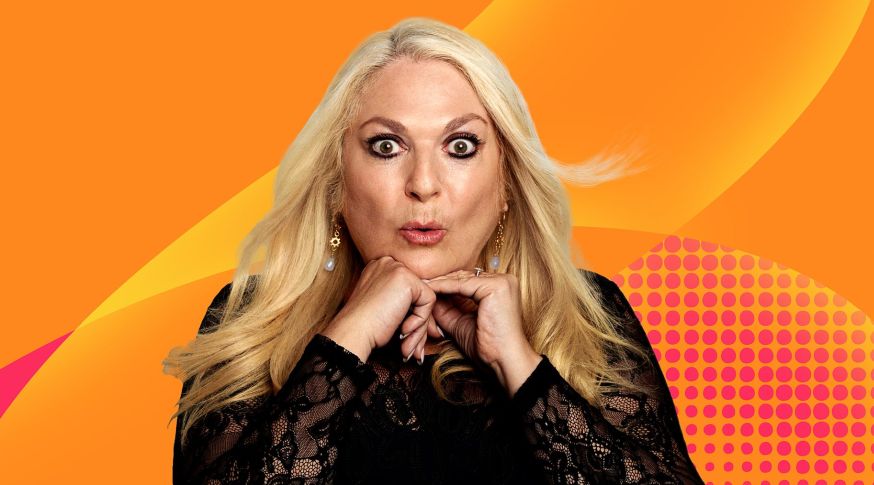 “For almost 12 years, Vanessa has made her live weekday Early Breakfast Show her very own kingdom, and I’d like to thank her wholeheartedly for the thousands of middle-of-the-night starts she’s made to entertain the Radio 2 listeners. On behalf of them, as well as everyone in Wogan House, I’d like to send Lady V our very best wishes for the future.”

At the helm of the BBC Radio London breakfast show Vanessa has been across some of the biggest stories and won many awards including a Sony Gold and two gold Gillard awards.

“Every weekday Vanessa has breezed straight from her Radio 2 programme into the Radio London breakfast show, barely pausing for breath. She has effortlessly entertained her “lovely listener” and sternly held the city’s and country’s decision makers to account. The brightest spark you could ever meet – no matter how early it is and what’s going on in the news – to say Vanessa’s voice will be missed is an understatement. We wish her well and thank her dearly for her incredible service.”

Radio 2 and BBC Radio London will announce their new respective morning schedules at a later date.