There will also be a launch of a new channel, Sky Max.

From September, the network is to retire the Sky One brand and relaunch the flagship channel as Sky Showcase. At the same time, they will be launching a further new service – Sky Max.

“In this golden age of television, the sheer volume of incredible programming can be overwhelming. Over the last 12 months we’ve been making it easier for people to find what they want to watch. From September those looking for the very best of Sky will find it at the top of their programme guide on Sky Showcase, while Sky Max will become the new home of blockbuster entertainment joining the host of genre-led channels launched in the past year – so whether you’re in the mood for true crime, a documentary or just a laugh there’s always a channel to suit. And if you’re not sure what to watch Sky Showcase will curate some of the highlights from our line-up so you can find something new to watch.” – MD of Content Sky UK & ROI, Zai Bennett

Sky Showcase will be Sky’s flagship channel, replacing the Sky One brand at 106 on the electronic programme guide, and it will feature a selection of programmes from across Sky’s portfolio of channels – airing content from Sky Witness, Sky Documentaries, Sky Crime, Sky Nature, Sky Arts, Sky Max, Sky Comedy, Sky History, Sky Kids, SyFy and E!. It will also air selected highlights from Sky Cinema and Sky Sports. At launch Sky Showcase will hero all-new Sky Original drama Wolfe, documentaries such as Hawking and The Bambers: Murder at the Farm; high profile original nature series such as Shark with Steve Backshall, as well as the best of the US including Young Rock and SWAT. 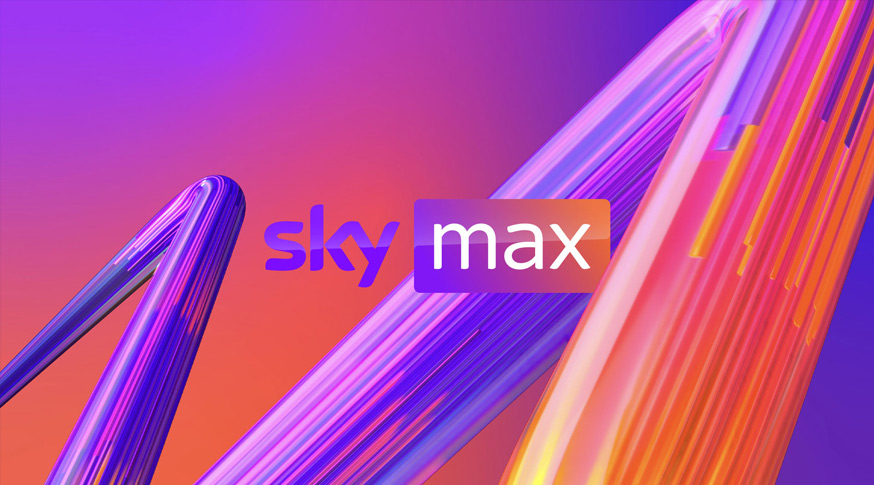 Sky Max will have a launch schedule that includes blockbuster entertainment such as the return of Never Mind the Buzzcocks, The Russell Howard Hour and DC Superheroes.

Sky Atlantic will remain the exclusive home of high-concept original dramas such as Landscapers, I Hate Suzie, Gangs of London and Chernobyl, as well as being the home of drama from HBO and Showtime. The changes will come into effect from 1 September.

Sky One was launched across Europe on the 26 April 1982 and is the oldest non-terrestrial TV channel in the United Kingdom. In 1983 it rebranded to Sky Channel before reverting back to Sky One in 1989.

“While it seems viewers don’t particularly care about channel names or looks, in an ever-increasing market programmes and networks scramble for new ideas to keep ‘relevant’ to audiences who generally just want to watch decent productions. GMTV was rebranded over a decade ago, yet on social media whenever there is a controversy on Good Morning Britain, the hashtag and name people overall use is ‘GMTV’. BBC Two lost its iconic ‘2’ for ‘trendy’ ‘artyfarty nonsense’ that the Beeb love. Did it improve the programmes? Not one iota.” – TV Critic Vivian Summers