Best on the Box choice for Sunday, 26th September…

Shaun Evans is back in the third and final episode of the current run of Endeavour this evening. Evans once again stars in the role as DS Endeavour Morse, alongside Roger Allam as DCI Fred Thursday.

The three compelling cases were written and created by Russell Lewis. 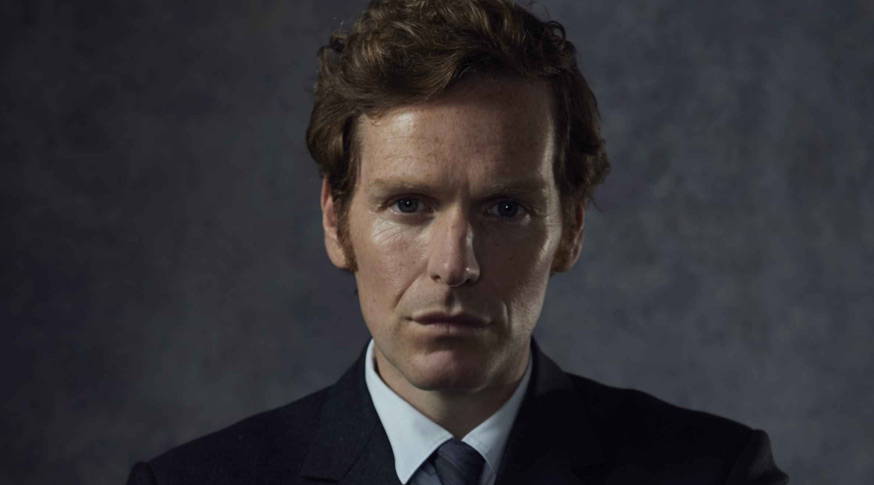 Tonight in the midst of the 1971’s cruel winter, the foundations of Endeavour and Thursday’s relationship are profoundly shaken when Thursday unwittingly discovers the extent of Endeavour’s problems are greater than anybody could have suspected.

Meanwhile, things at home become quote tense for Thursday and Win when they receive disturbing news from abroad.

When a snowstorm splits CID, and they independently work to solve the murder of a college don, Thursday enlists the help of Dorothea, while Endeavour finds himself stranded at an abandoned hotel, a pawn in a game of gruesome revenge.

Highlights On this Day

On this Day 1978: The future of Eardisland Village

Dominic Knight
Highlights On this Day

On this Day 1980: Eric Morecambe at the NEC Motor Show

ATV Reports
Our partners use technologies, such as cookies, to personalise ads and content based on your interests, measure the performance of ads and content. Click agree to consent to the use of this technology. You can change your mind and change your consent choices at any time by deleting your cookies from your browser.