Monday: Adamant Izzy has a hidden agenda, Susan’s determined to find out what. But neither her, Karl, or Toadie can catch a glimpse of it. Later, Izzy reveals to Karl that she wants to make a dream of Mal’s come true, but it requires Karl to do something for her. Karl’s about to face another huge, Izzy-sized dilemma.

Nicolette is playing it so cool with Kiri, she’s like ice. Meanwhile, Kiri is dead keen on Nicolette and organises a trip back to River Bend to get the romantic vibes going. But Nicolette’s nerves hold her back. Is she about to blow it with Kiri for good?

Clive is on the outer with Jane and the secrecy surrounding Byron’s saucy side hustle is also causing friction. Clive’s attempt to win back ground with brutal honesty is not well-received, leaving his and Jane’s relationship in murky waters.

Tuesday: Susan’s incensed that Izzy’s using Holly as the motivator for her and Karl to give their approval for the move. A thwarted Susan laments to Karl – what should they do? It’s an impossible situation, which Susan feels is only lose-lose for her.

Paul’s positive about accepting Shane’s offer. Paul suggests they play a game of Blackjack, for old time’s sake. Shane goes along with it, but he’s recently seen Tim Collins, who’s shared a mountain of damning research on Paul. Shane’s opinion of his old mate has changed…

Clive tries to get back into Jane’s good graces. Pushed to breaking point with the stress of Byron’s employment on her mind, Jane tells Clive she’s not sure they can repair their relationship. Is this the end of the road for Clive and Jane? 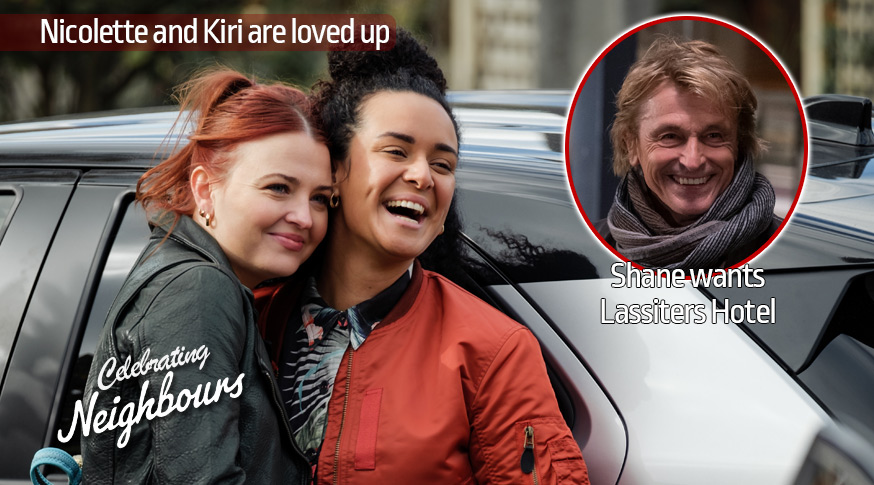 Wednesday: Having realised partnership is off the table, a forlorn Paul wrestles with the possibility of having to sell his hotel to Shane entirely; and is further dismayed when he learns who is behind these troubles. However, when Leo arranges a get together to cheer him up, Paul receives a surprising offer that may be too good to pass up…

Meanwhile, spurred on by Glen, Terese considers an enticing new opportunity of her own. But can she go through with it?

Returning from her trip away, Chloe apologises to her housemates but confirms she has decided to sell Number 24 and move on. But when her return coincides with the arrival of a familiar face, it’s clear there’s more to this story than meets the eye.

Thursday: Faced with the impossible position of having to make Melanie’s wedding dress, Amy is forced to endure Melanie and Toadie’s affection. Struggling with her emotions, she seeks counsel from Harold, while Toadie and Melanie try to understand what’s going on. Will Amy be able to keep her feelings in check?

As Paul and Terese each wrestle with some big decisions for their lives, their choices have a ripple effect on those closest to them. With the clock counting down, what will they decide?

Number 24 is officially on the market, and Chloe is pleased to have already found a potential buyer. However, it seems more than one former Ramsey Street resident has their eye on the prize.

Friday: As Toadie reels from her confession, Amy tries to stay out of the way of both him and Mel. The couple want to understand where this has come from but Amy feels it’s best to put some real space between herself and Toadie…

An awkward family brunch between the Kennedys, Izzy and Mal goes as well as expected but the real blow comes when Izzy and Mal reveal the latest in their moving plans, leaving Susan blindsided yet again.

As her housemates rally to make a new Ramsay Street history book, Chloe receives a surprise visitor, offering everything she’s ever wanted. Will Chloe say yes? 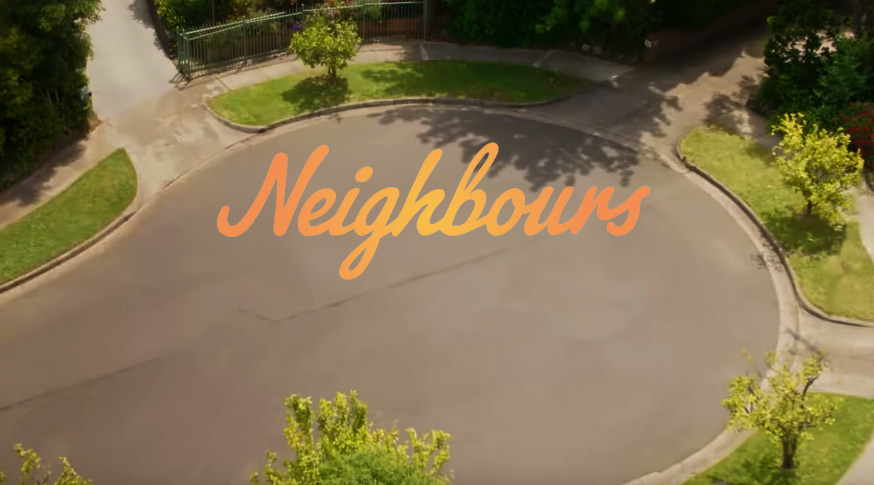