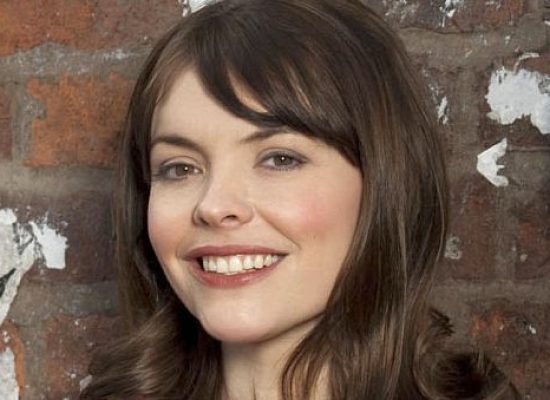 Stateside EastEnders fans have something to be cheerful about after saving the show from being axed.

No More Smoking on the BBC

The off-the-wall comedy series, The Smoking Room, won’t be back for another season. The show was centred on a group of smokers and the conversations between them.

Question: How hard is it to find out what channel a programme airs on? 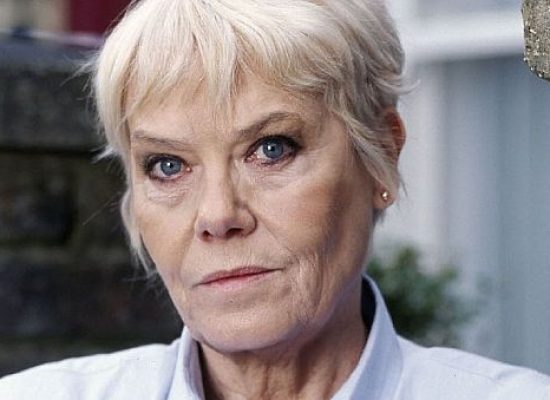 The third instalment of classic Crossroads episodes was scheduled for an April 2006 release, however we learn that its now a June date for volume three to hit the shelves.

Johnny Briggs recalls how he got his iconic Corrie role

Speaking last week to the TVTimes magazine, actor Johnny Briggs – Mike Baldwin in Coronation Street – talked about how he came to get land the Corrie role.