Skip to content
Pick of the Plots
Shaun Linden

This week in River City…

Convinced Kim’s keeping mum, Bob tricks her into confessing she’s six months pregnant. Kim admits she didn’t want to be a burden to Bob but worries she can’t cope being a single mum. Bob assures her he’ll always be there for her and decides there’s only one thing for it – he’ll propose to Kim.

Elsewhere, Mick Mulvaney brings Lenny some possible Lydia leads from their private investigation. Knowing Rachel Grant may have further insights, Lenny visits her in jail again and is buoyed by her revelations.

However, Lenny doesn’t realise that Karen is feeding back anything she overhears about Lenny’s mission to a vengeful Darren. As the pressure mounts on Karen, she stirs up trouble between Jessie and Lenny, threatening to fracture their bond forever.

Ellie’s IVF doctor advises her to think about a sperm donor. However, Ellie admits to Roisin she’s a bit squeamish about someone random making a donation of that nature and so they start to consider other options.

Doubt is cast over Suzie and Bernie’s charity calendar as they struggle to get any models on board. They decide to put on a wager: the person with the most sign-ups gets to be the cover star. 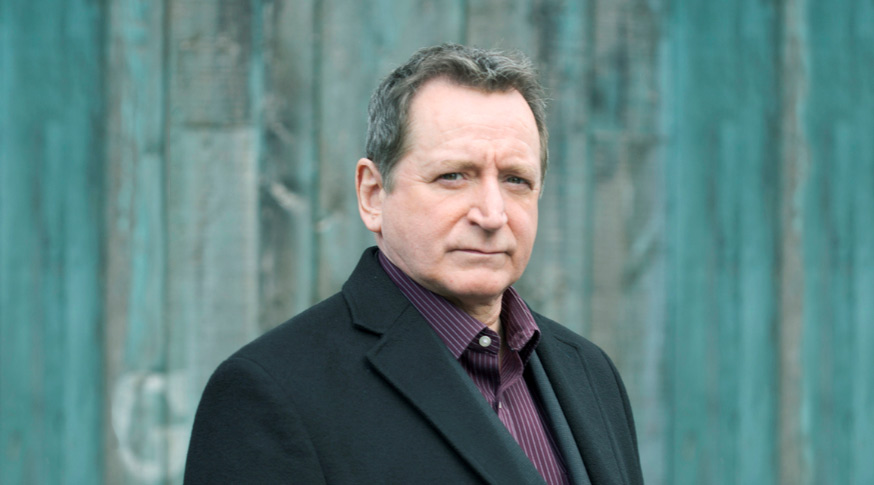 Pobol y Cwm: Kelly is in fighting mood | Rownd a Rownd: Efan and Mali are in big trouble