The set has cost the Beeb nearly £90 million but will enable better quality HD pictures on the outdoor backlot.

The BBC Elstree team have released the first look images of the new Albert Square and the iconic Queen Vic as filming starts on the new EastEnders set today (11 January). The backlot, located in a different area of the vast Elstree Centre site, replaces the original 1984 designed and built Albert Square – which had a minor ‘upscaling’ for HD work done several years ago but was still out-of-date for modern filming techniques and HD production standards.

The Beeb note that the former outdoor setting for the fictional Walford was only intended to be used for “two years” and is “no longer fit for purpose.”

“The investment in the BBC’s longest-running network serial enables improved HD for our audiences and enhanced filming options.” – BBC Elstree

The modernisation also impacts on the wider BBC Elstree Centre, which opened in 1961 as ITV Studios for Associated Television, with the EastEnders production now able to explore new areas on screen and writers, producers and directors have greater freedom to drive further creativity.

The original backlot was initially planned to be demolished with further ‘new areas’ of Walford built on it, however with the vast amount of money spent on the new backlot, and ‘on the night’ ratings falling to at times under 2 million viewers, it hasn’t been announced if the second phase will go ahead.

Every year EastEnders produces over 200 episodes and over 100 hours of drama. It is trumpeted as a ‘huge success’ for the BBC iPlayer, which if ratings on BBC One continue to suffer is where it may end up; with streaming mooted as ‘the future’ of television by some industry observers. In 2021, the show was streamed over 285 million times on BBC iPlayer the corporation note (an impressive for online streaming average 1.4m per online episode). Although a breakdown of minutes watched per episode is not revealed.

EastEnders airs Monday, Tuesday, Thursday and Friday on BBC One. 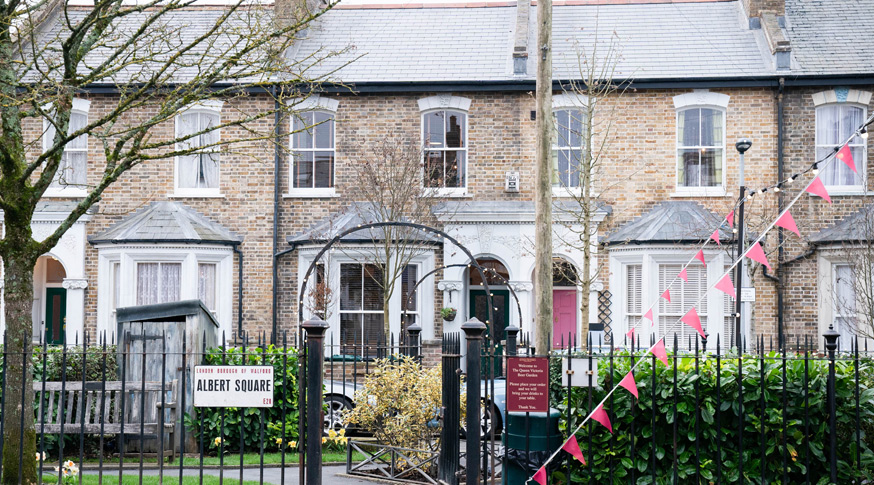 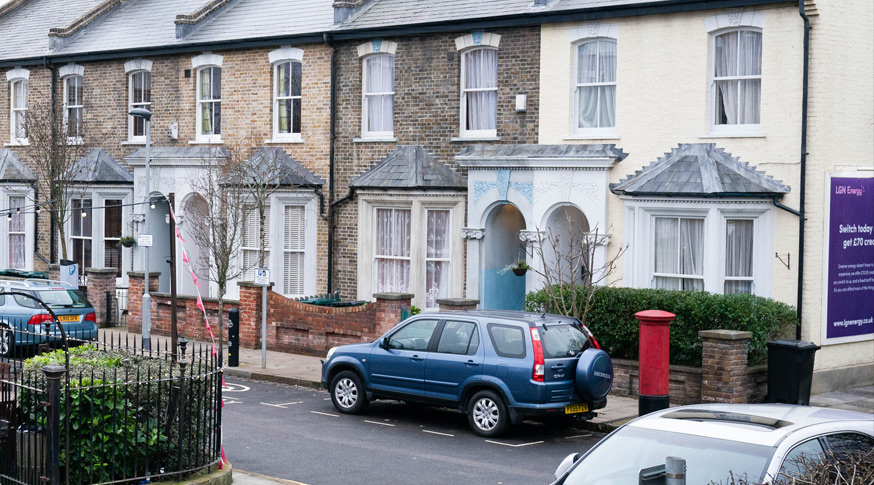 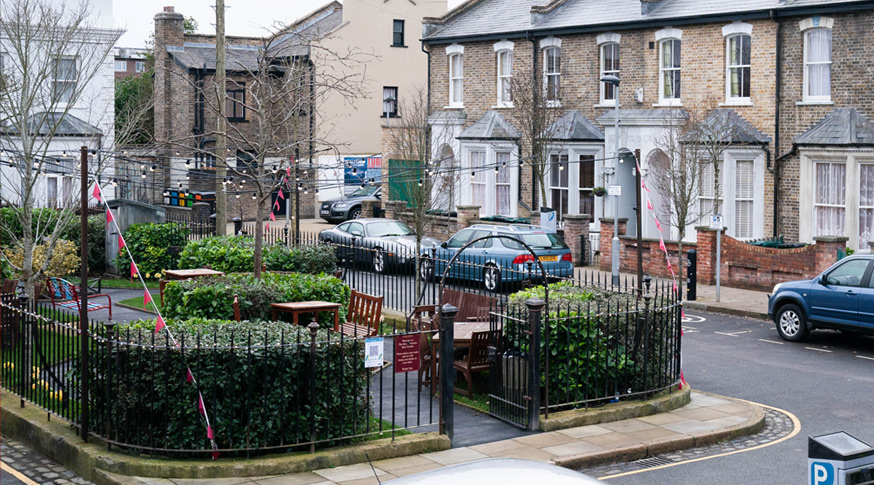 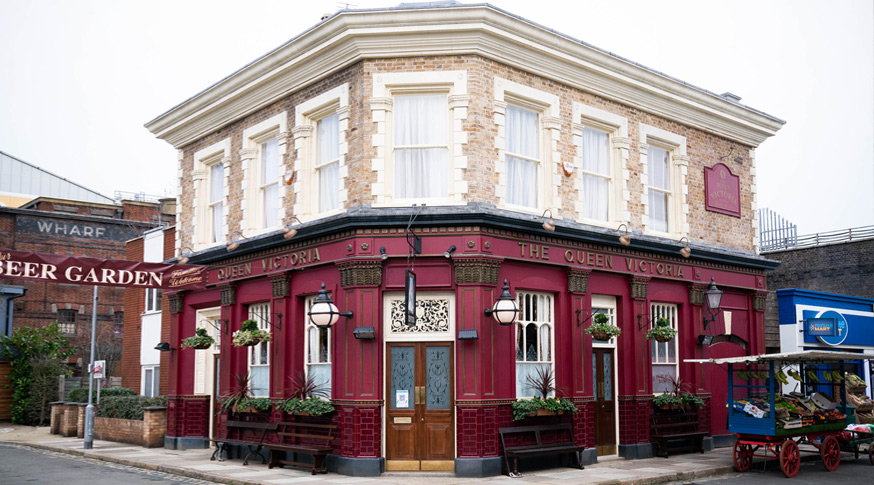 One thought on “Episode production begins on ‘new EastEnders backlot’”