Best on the Box choice for July 4th…

And it’s a regional programme on ITV, practically unheard of for the past decade, but tonight ITV Central gets a chance to pay tribute to Mr Midlands himself – Bob Warman MBE.

Midlanders probably have many questions for Bob ranging from ‘how did you get into television news?’ to ‘What’s been the story that has resonated the most with you?’ or ‘What was it like going into entertainment hosting The Price Is Right?’, possibly ‘getting an MBE must have been a wonderful moment?’ to even ‘You had a cameo role in Crossroads, along with Central News, did you get UK Gold royalties?’

Well most of those questions probably won’t be answered tonight, but plenty more will as across half an hour the world of Bob Warman, the news anchor millions have watched over the years on ATV Midlands, Yorkshire Television and Southern Television, gets a farewell celebration following his last ITV Central News at 6 pm this evening. 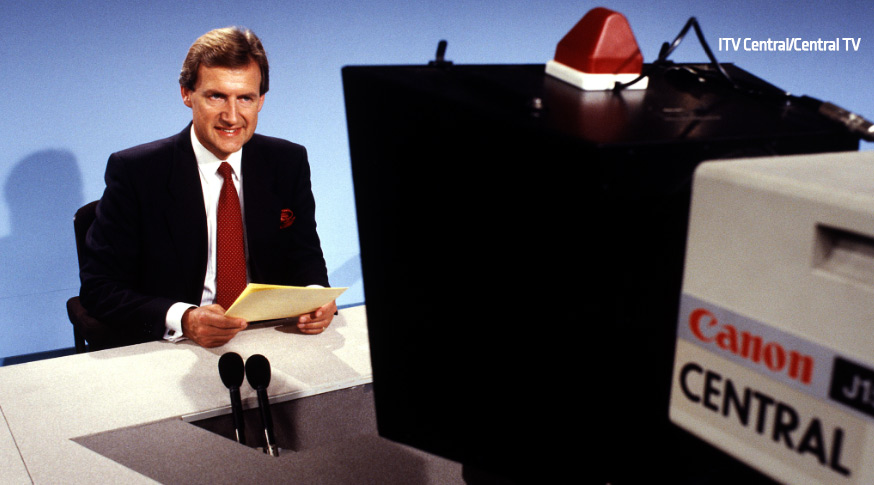 While Bob has hosted Calendar (including the pioneering Good Morning Calendar breakfast offering), Day by Day and TV-am News it is his work for the original TV version of ATV Today and then Central News in the Midlands that he is best known for. In fact, over his near fifty years in broadcasting, most of it has been for ITV in the central region.

“By any measure it’s been a long stint in front of the camera and I will miss my colleagues and the hundreds of thousands of viewers who’ve remained loyal to ITV News over the years. It’s difficult to know when to call it a day, especially when I do a job I love with colleagues who are special to me. But time is running [out] and I have many interests which I want to pursue.”

There were network moments and several other regional programmes including ITV Telethon, The Price is Right, Format V, Crossroads, Birthday Bloopers, Miss ATV and 50 Years of ITV. But it all started with news. Bob was first seen on regional news magazine ATV Today in 1973, a reporter and later main presenter of the show until its last episode in December 1981. Bob was there to launch Central News on January 1st 1982 and has seen the programme through its many incarnations over a number of owners from Central Television to Carlton Broadcasting and most recently ITV Studios. 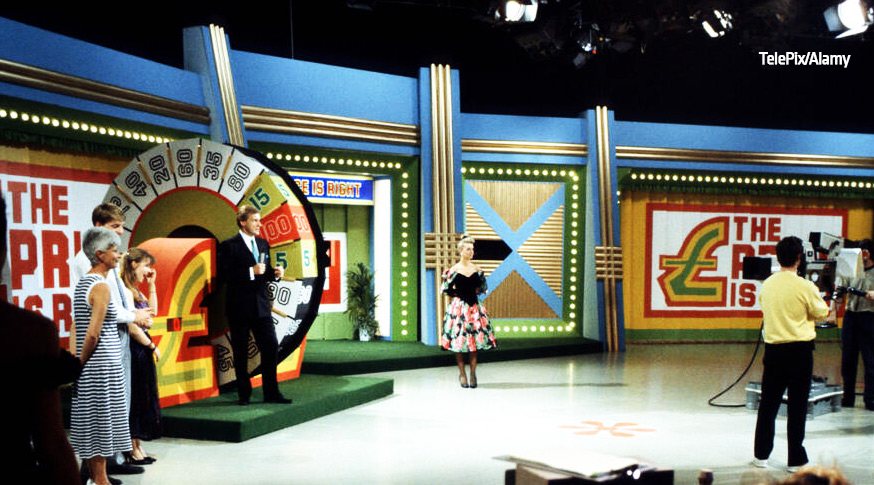 Bob filed his first report for ATV Today in the same year which saw the end of the American War in Vietnam and when Britain joined the Common Market. Over those decades he has covered every single type of story from the Birmingham pub bombings to the closure of the world-famous Longbridge car works and lighter stories too such as motorised surfboard and the launch of Jaguar’s XJ-S sports car  and the reported ghost of Coseley Swimming Baths – to name just a few.

In 1981, as the show came to a close, Bob Warman and Wendy Nelson picked up the RTS Award for ‘Best regional news programme’ for ATV Today, just one of many the Midlands output would win over the years with Bob at the helm. Bob’s own achievements include being a recipient of the Baird Medal, The Royal Television Society’s highest honour in recognition of ‘his outstanding contribution to the Midlands television community’.

Bob, was also named as one of the 100 ‘Great Brummies’ during Birmingham’s Centenary as a city. Following an early career as a local newspaper reporter on the Walsall Observer and the Birmingham Post and Mail, he first started broadcasting as a radio journalist on Radio Birmingham. Bob was awarded an MBE in the jubilee gongs earlier this year. Bob announced his retirement in April. 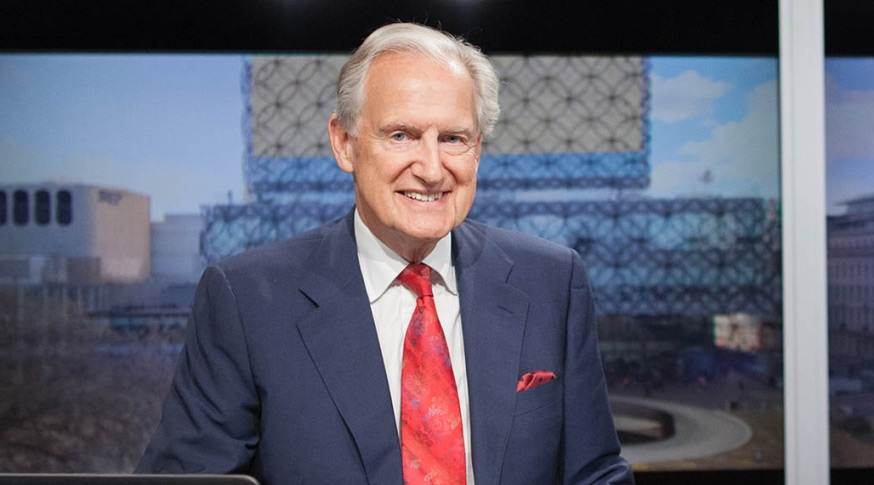 Bob Warman: Mr Midlands, tonight at 10.45 pm on ITV Central. A network screening airs at 3 am, and for those none-night owls, the programme can be found on the ITV Hub after the broadcast.